Kočner went to his bank safes after the murder

The prosecutor laid down evidence against four people and pressed formal charges in the Kuciak murder case. 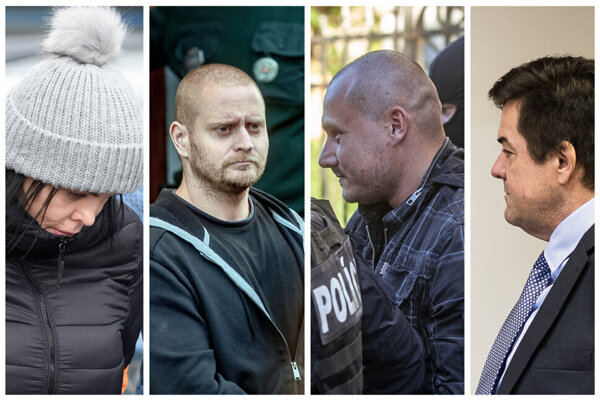 The document of formal charges filed against Tomáš Szabó, Miroslav Marček, Alena Zsuzsová and Marian Kočner in the Jan Kuciak murder case reveals some so-far unknown details from the investigation.

It shows that Kuciak was also surveilled by Kočner’s friend, former journalist-turned-intelligence-agent Peter Tóth, in person, even though Toth has been denying allegations.

The indictment also includes details on some meetings and communication between Kočner and Zsuzsová, whom the prosecutors believe was organising the murder.

The indictment was filed by the prosecutor of the Special Prosecutor’s Office on October 21, 2019.

The Specialised Criminal Court in Pezinok is now studying the charges and will decide on future steps.

Each of the indicted face life in prison if proven guilty.

Zoltán Andruskó, who has cooperated with the police since he was detained, has closed an agreement on guilt and punishment with the prosecutor, and his prison sentence will not exceed 16 years as a result. He is considered a witness in the case against the remaining four, even though he participated in organising the murder.

The prosecutor in the document on charges lists suspicious electronic devices that the police confiscated during house searches at Kočner’s.