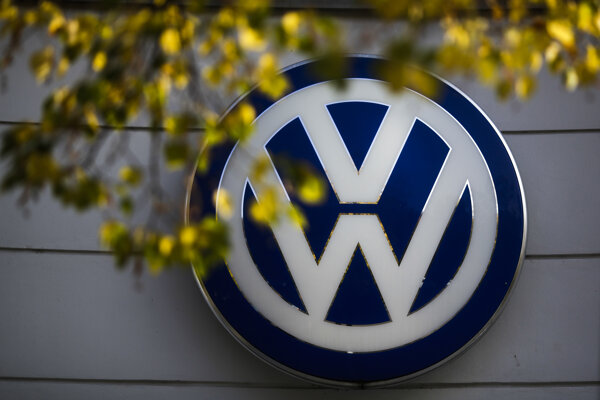 Volkswagen might start producing its Passat model, currently made in Turkey, the production of which is currently planned to be moved to Turkey, in Slovakia. The Automobilwoche weekly cited sources as saying that the company is pondering moving its production.

Will Passat go to Bratislava?

Volkswagen halted its investment in Turkey due to the Turkish military operation in northern Syria that has provoked international criticism, the TASR newswire reported.

The supervisory board of Volkswagen is expected to meet this week to decide on whether they will work on the planned construction of the plant in Turkey. The value of the investment is estimated at €1.3 billion.