Such a long moratorium on polls has no parallel in Europe. 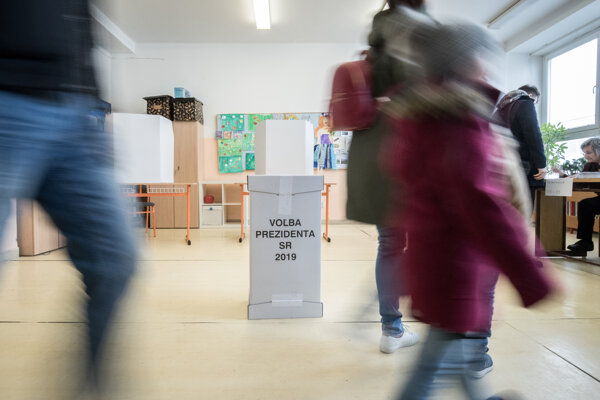 Sociologists and pollsters have vehemently protested against the 50-day moratorium ever since the proposal was first voiced.

The Institute for Sociology of the Slovak Academy of Sciences pointed out that a moratorium on polls like this is rare in Europe. In fact, only two countries ban publishing the results of polls longer than seven days ahead of the election – Italy with 14 days and Montenegro with 15 days.

Experts warn that a long moratorium on polls, which lawmakers want to apply for the February 2020 election, puts Slovakia in the company of authoritarian and non-democratic regimes. Some say that the bill is most likely unconstitutional.

Related story:Slovakia is headed for one of the longest moratoriums on polls Read more

An additional controversy emerged after the vote on the bill, when it turned out that it was passed with the votes of the ruling coalition Smer and Slovak National Party (SNS) and the extremist People’s Party Our Slovakia (ĽSNS).

“This is a non-democratic measure and it takes away the right for information from voters that could be important for them to make decisions,” Martin Slosiarik, director of the Focus polling agency, told The Slovak Spectator.

It should be left to voters whether they will use the information when making a decision or not. Slosiarik also explains that a moratorium brings inequality in access to information when citizens are less informed than politicians. Slosiarik calls it undemocratic.

The moratorium does not prevent politicians or political parties from ordering polls, the ban only applies on publishing the results. Politicians will thus know how the moods among voters are developing, while citizens will be left in the dark.