The mass production of the car may start in three years. 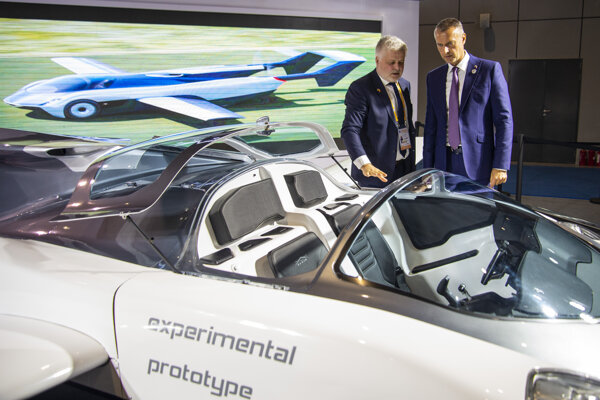 Investors in China expressed their interest in the flying car designed by Slovak Štefan Klein.

The prototype of the flying car, which could be mass-produced within three years, is only one of two Slovak representatives at this year’s China International Import Expo (CIIE), which began on November 5 in the Chinese city of Shanghai. The second is the Neodual company, the TASR newswire reported. 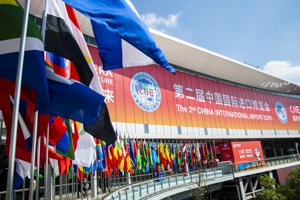 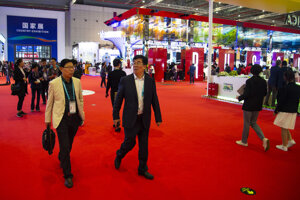 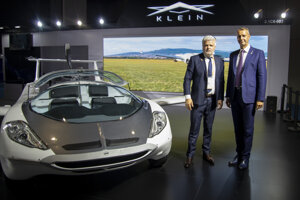 “Slovakia doesn’t have its own pavilion at the expo, but it does have a business mission of companies with innovative potential here,” Deputy Prime Minister for Investment and Informatisation Richard Raši (Smer) said, as quoted by TASR.