How the Velvet Revolution happened (timeline)

Day-by-day overview of the fall of totalitarian regime in Czechoslovakia. 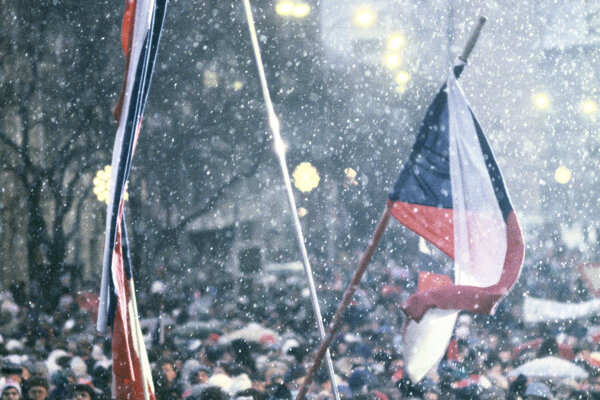 Representatives of the informal civic initiative Charter 77, including Václav Havel, published a petition titled “Několik vět” (A Few Sentences), requesting that political prisoners be released, restrictions on freedom of gathering be lifted, persecution of independent initiatives be halted, demands of believers be respected, and free discussion be launched about the developments in Czechoslovakia in the 1950s, 1968, and subsequent normalisation. More than 47,000 had signed the petition by late November 1989, including Slovak actor Milan Kňažko.