These sand formations are unique in terms of global meaning

They are proof that there used to be a sea in the Slovak area. 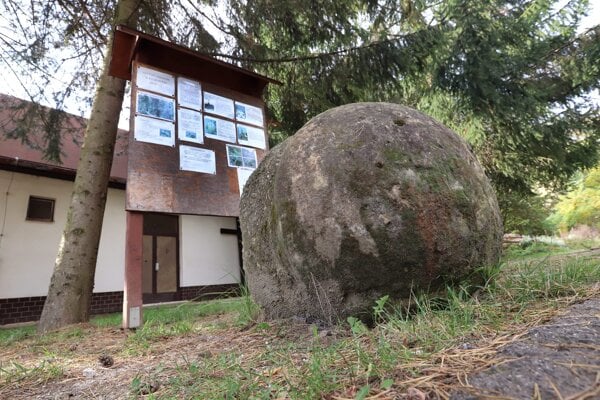 An interesting geological phenomenon, the Brusnianske Sand Balls are located in a quarry near the village of Chrenovec-Brusno near Prievidza, the TASR newswire reported.

These formations are mainly ball-shaped, but some are oval-shaped or mushroom-shaped. 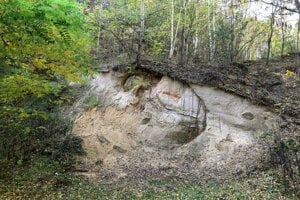 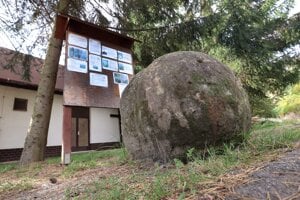 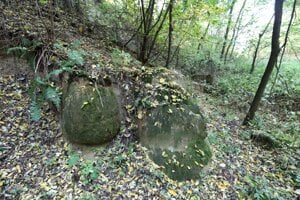 Some of them measure only 10 centimetres but others are up to two metres tall. They are also a rarity in the world.

These balls prove the decline of the sea from the area of the upper Ponitrie region during the Tertiary era, about 40 million years ago.