Opposition politician labelled a security threat due to questions about Skripal

Head of military intelligence filed two cases against Naď, the opposition politician sees revenge behind it. 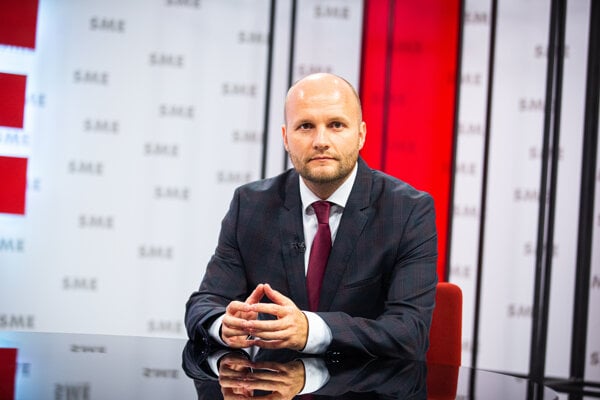 A currently active opposition politician has been labelled a security threat. The accusations that have been brought against him, however, provoke a number of serious questions.

The investigator of the National Criminal Agency (NAKA) has brought charges against Jaroslav Naď. A former security analyst and ex-Defence Ministry employee, who is now a member of the Ordinary People and Independent Personalities (OĽaNO) movement, is alleged to have leaked classified information, the police reported on Facebook.

“According to the investigator, J.N. asked for classified information, referring to the interests of the Slovak Republic, and subsequently leaked it to other persons,” the police wrote. “The reasons for this ‘activity’ are still being investigated. It’s not possible to provide further details.”

Naď had worked for 10 years at the Defence Ministry. He first led the defence policy, international relations and legislation division and later became head of the defence division of the Slovak permanent delegation to NATO.

After leaving the ministry, he continued as an analyst with several non-governmental think tanks until November 2018, when he joined OĽaNO and became their shadow defence minister. 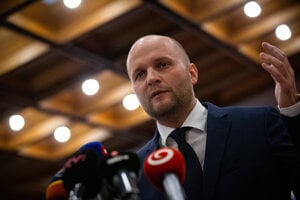 Related story:Prosecution of OL'aNO member has been delayed for months but witnesses have already testified Read more

Naď is suspected of endangering classified information. National Criminal Agency (NAKA) accused him of asking about classified facts that he was then to pass to other people. More specifically, Naď said the accusation against him pertains to his questions regarding the attack on double agent Sergei Skripal in the UK in 2018. Naď allegedly put questions about it to someone from the “security environment”.