From tanks to SUVs

Jozef Uhrík was instrumental in building the automotive industry in Slovakia. 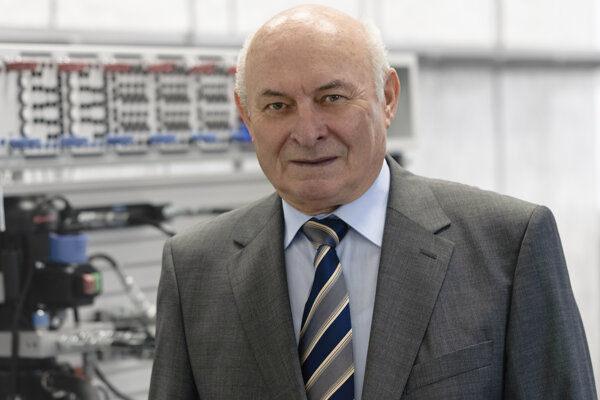 Jozef Uhrík was a member of the top management of Volkswagen Slovakia between 1991 and 2005. (Source: Courtesy of VW Slovakia)
Font size:A-|A+18

Despite Slovakia having no car brand of its own, the automotive industry is one of the main pillars of the Slovak economy. Nonetheless, the situation 30 years ago was the complete opposite. The mechanical engineering sector with a strong focus on the defence industry was undercapitalised and lacking in sales channels. To salvage existing production capacities and a qualified labour force, it was necessary to move from military to civilian markets.

“My idea was that if we wanted to restructure Slovak mechanical engineering, we could not do it with any small project,” Jozef Uhrík, who was instrumental during the development of the automotive industry in Slovakia, said during an interview with The Slovak Spectator. His primary idea was to introduce here not only car assembly, but also the production of important sets like gearboxes or engines, and to build up a network of subcontractors.

Today, Slovakia is home to four carmakers producing more than one million cars annually and a dense network of more than 500 subcontractors who also supply carmakers beyond the Slovak borders. 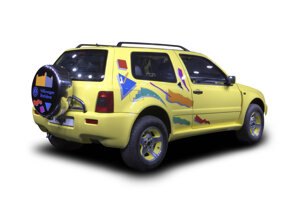 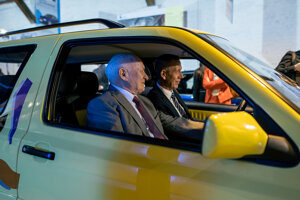 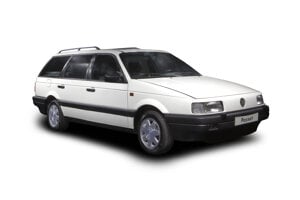 “When looking back, I’m sure that to focus on the automotive industry, which can utilise various professions and be a driving force for development of other industrial sectors, was a good decision,” said Uhrík.

From tanks to passenger cars

Uhrík, at the helm of one of the biggest heavy engineering companies in former Czechoslovakia, ZŤS Martin, which produced tanks and other armaments, realised in 1987 that the production of heavy military technologies was losing prospects and began shifting the company’s production to civilian goods. He continued to pursue this when he was appointed the first deputy minister at the Federal Ministry of Metallurgy, Engineering and Electro-technical Industry, just two days before November 17, 1989, the start of the Velvet Revolution.

“At that time Czechoslovak mechanical engineering suffered from several problems: it was undercapitalised, which led to a low level of technological processes and thus low competitiveness, and it was missing sales channels to the foreign-exchange markets. In addition, the historical sale markets to the East were falling apart,” said Uhrík.

At the ministry they elaborated four projects for salvaging Czechoslovak mechanical engineering as a whole. These projects were based on a thorough analysis of the sector in terms of available labour force and their qualification, and the capacities and technologies of companies. They identified the automotive industry as the most prospective.

“Alas, as the theory that the market would solve everything started to be pursued here, we managed to push forward only the passenger car production project,” recalled Uhrík, adding that the remaining three projects focused on the production of agricultural machines, machine tools, and machines used during construction.

They realised that the country could not create a car brand of its own. This would be very demanding in terms of investments, and the industry was not at the technological level needed to be globally competitive. Another issue was the missing sales channels.

“Costs to launch a new car brand on the global car market are enormous,” Uhrík explained why they opted for a foreign partner.