Health Minister to resign over “ideological differences” with Smer

MPs refused to deal with her proposed hospital reform repeatedly. She hopes the next parliament will have more courage. 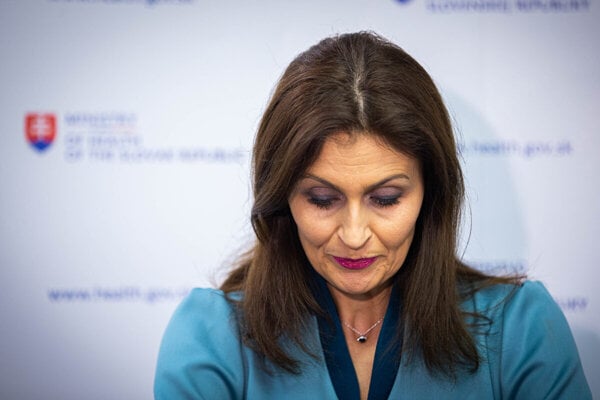 Health Minister Andrea Kalavská says she is determined to resign from her post after the government withdrew the bill on the reform of hospitals from the parliament on December 4, 2019 (Source: Sme)
Font size:A-|A+  Comments disabled

Health Minister Andrea Kalavská offered her resignation to Prime Minister Pellegrini on December 4, after the government once again withdrew a long-awaited bill on the reform of hospitals from the parliament's programme.

“Smer chose me as an expert, and if they are not satisfied with my work, I will be more than glad to resign,” the health minister said, as quoted by TASR. 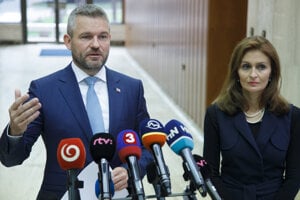 Although the reform is ready, the vote was postponed back in October upon Kalavská’s request as it had little political support at that time. Two other bills, including a bill that allows kindergartens to accept only vaccinated children, were then put off but will be voted on in December after all.

PM Pellegrini, however, thinks the minister should remain and continue her work. They will both meet on December 5 to discuss Minister Kalavská’s decision, TASR wrote.