The men have been detained in Hungary. Slovakia is now waiting for their extradition. 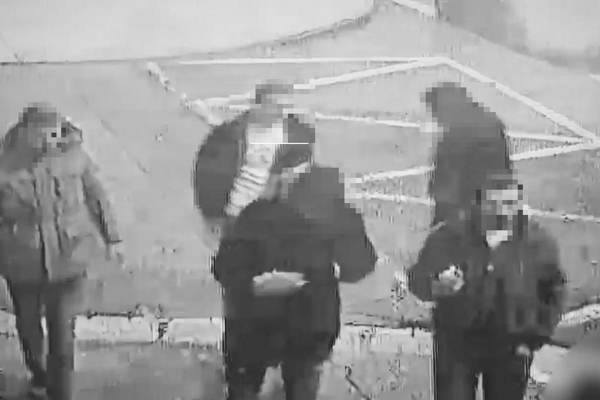 The Hungarian police and Interpol have arrested two Serbians suspected of the December 8 murder of a 22-year-old Serbian in Bratislava, the Slovak police wrote on Facebook.

“On the basis of procedural actions taken, they have been charged with murder committed in the form of complicity,” the Slovak police said.

The murder took place in front of the Main Post Office building, near the SNP Square and Obchodná Street, in the early morning hours. A CCTV clip and pictures shared on Facebook earlier this week contributed to a fast identification of the men concerned, the police explained.

The Hungarian police also shared a video from the arrest.

The charges were brought in the culprits’ absence. If found guilty, the two men may spend between seven to 10 years in prison.

The Slovak police also claimed the procedures are being carried out to extradite the accused men from Hungary to Slovakia. A European arrest warrant has already been issued by a Bratislava court.

The third suspect from CCTV footage comes from Macedonia. The police detained him in Slovakia.