How to keep young talent in the east 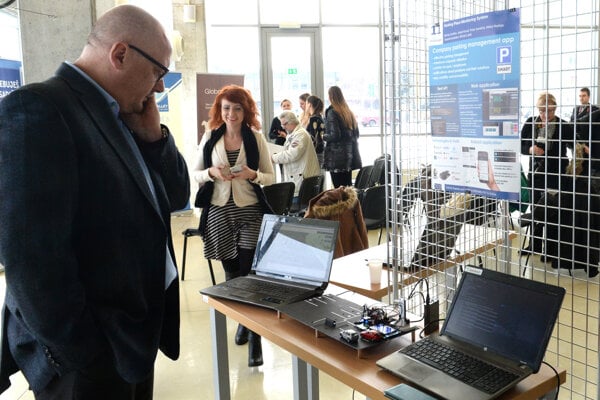 Many young people leave Košice to live further west, but universities are among those trying to show them that it makes sense to start a life and career in the city. (Source: TASR)
Font size:A-|A+18

There is a joke that when the weekend starts in Bratislava, people from eastern Slovakia pack their bags and go home.

The joke highlights what is now a decades-old phenomenon in Slovakia – people from the generally poorer, less-developed east of the country leaving for the capital, or even abroad, for work.

And in the case of Košice, Slovakia’s second largest city, many are doing so straight after graduating from secondary schools, often heading to Bratislava, the Czech capital Prague, or to western Europe.

This means some of the region’s best human potential is being lost.

“Our region subsequently suffers a big loss to its human capital, as well as its own potential,” Martin Kollár, head of external relations at IT company Lynx, told The Slovak Spectator.

He added though that the region is often unable to persuade well-educated, ambitious young people with skills and quality to stay.

However, efforts are underway to change this, and a number of activities and programmes have been launched to showcase Košice as a place where talented locals can build a good life for themselves.

One of the best examples is in the IT industry. In 2007, there were less than 1,000 people working in the sector in Košice. Today, there are more than 15,000, giving the sector a key role in the development of the wider Košice region.