The man in the picture is wearing a theatrical costume from the horse ballet that took place in 1667 in Vienna. 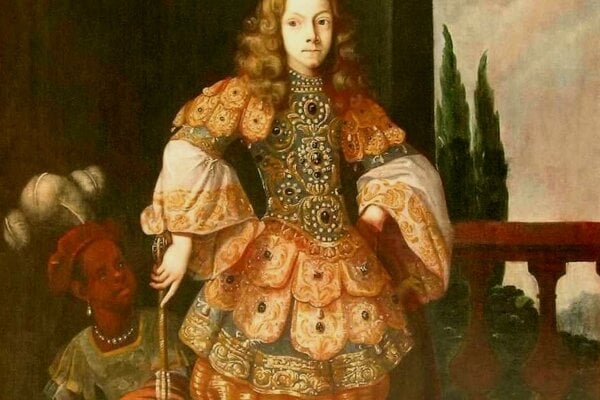 Museologist Katarína Malečková from the Slovak National Museum – Museum Bojnice has discovered the story hiding behind one of the paintings in the local collection called the Spanish Infant.

The painting depicts Joseph I. (1678-1711) shortly after he was crowned as emperor. The painting belonged to the collection of Count Ján František Pálffy, according to Malečková.

His great collection included several thousand objects and after his death, the collection fell apart. His heirs did not respect his last will and testament and there were court cases over the distribution of his property. Afterwards, some collections remained in the family, some belonged to the state and others were sold at auction.