When did the foreign press write about Slovakia the most?

German dailies paid more attention to Slovakia than their French and Italian counterparts between 2000 and 2017. 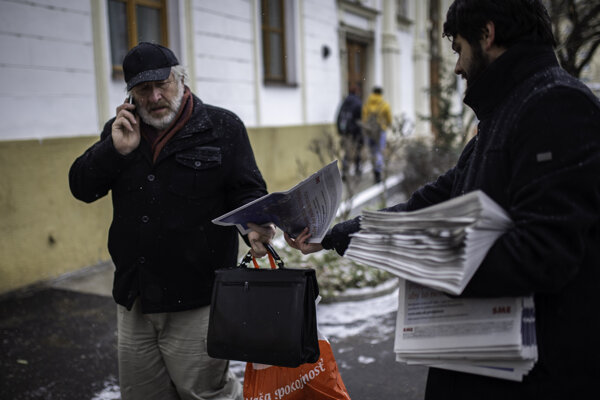 The Tatra Tiger and the Miracle on the Danube River: the foreign press called Slovakia some flattering names at the beginning of the century.

Who? Political analysts from the Department of Political Science of Comenius University in Bratislava under the leadership of Professor Jozef Bátora

Which dailies? Researchers analysed more than 1,500 pieces of news.

What was not included? Sports news, news about the illegal breeding station of dogs and similar ones that were not part of the political situation.

But not all their coverage of Slovakia has been positive, researchers from Comenius University in Bratislava found out. Within their study they analysed dailies in Germany, France and Italy, the Pravda daily reported. Looking for the word “Slovakia” or “Slovak” in the respective languages showed what events put Slovakia on the pages of newspapers abroad over the years 2000 - 2017.

“Foreign press usually reports about Slovakia when something extraordinary happens – either very good or very bad,” Professor Darina Malová, who coordinated this part of the project, told The Slovak Spectator.

Since early 2000, when the project was time-limited, researchers could not really find negative mentions about Slovakia. Those were more positive or neutral.

The economic reforms of the second government of Mikuláš Dzurinda (2002-2006) were perceived very positively in the western European countries. Slovakia was portrayed as a courageous leader among the former East Bloc countries in the field of reforms. Slovakia was labelled the Tatra Tiger repeatedly, Malová noted. 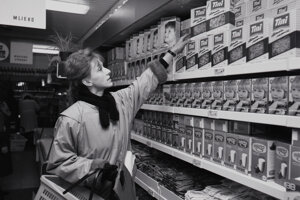 In 2004, Slovakia was among the ten new arrivals to the European Union. That was also the time when Slovakia gained more attention in the foreign press. Most of the articles asked what could be expected from Slovakia as a new EU member. German media paid great attention to this topic.