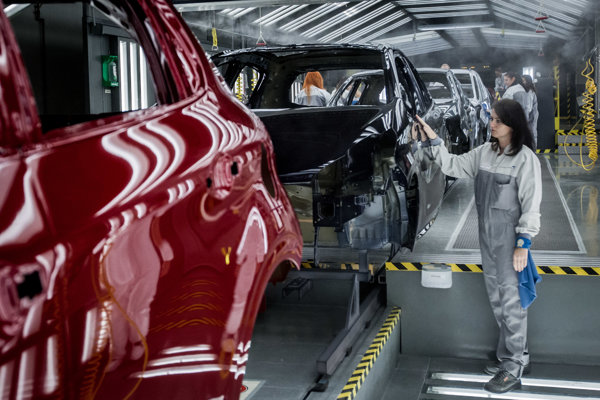 “The roof should be repaired in good weather, not during bad and we see that it is getting cloudy,” said Alexander Matušek, president of the Slovak Automotive Industry Association (ZAP), when introducing the results of the strongest pillar of the country’s economy for 2019. While four carmakers in Slovakia again beat the country’s record in car production, representatives of the automotive industry warned against the loss of its competitiveness. 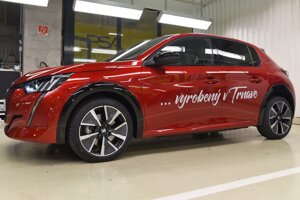 In 2019, more than 1.1 million vehicles rolled off the production lines, beating the country’s record by about 7,000 vehicles. Thus, the country has remained at the top of the world ranking in the number of cars produced per 1,000 inhabitants. In 2019, it kept its primacy by 202 vehicles. Next year ZAP estimates that 1.15 million vehicles will be produced in Slovakia.

Not everyone revealed the numbers

Out of four carmakers active in Slovakia, only two revealed their car production of the previous year. Both exceeded their records so far. 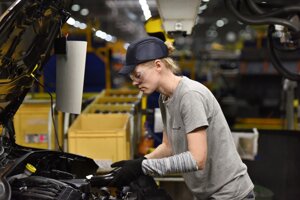 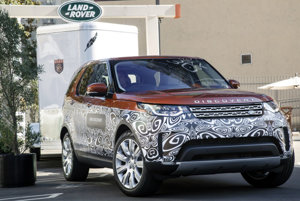 Despite these positive figures, ZAP is calling on the Slovak government to take measures to ensure the car producers are competitive enough to win the production of new models within their groups.

“We have lost competitiveness within the Visegrad Four and we are losing it also towards southern European countries,” said Matušek, adding that Slovak car plants can win the production of new models only when this pays off for their parent companies.

The wage costs of production operators in Portugal are already lower than those of their Slovak peers, representatives of the industry specified. The average wage of workers at Volkswagen Slovakia, excluding top management, was €1,954 already in 2018.

This loss of competition has already reflected in the network of sub-suppliers, when new investments ended beyond Slovakia’s borders, said Matušek.