Slovakia chosen by NASA again for Astronomy Picture of the Day

The photo was captured in Oravská Lesná with a view of the Malá Fatra. 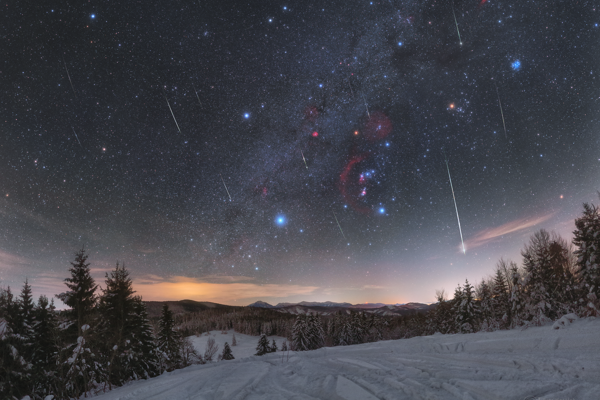 In 2020, NASA opted to publish on its website several pictures from Slovakia. A photo from the Poloniny National Park, taken by Tomáš Slovinský, appeared on the website in April. A few months later, in August, Petr Horálek’s photo of the Perseid meteor shower was chosen. It was not the first time NASA picked a Horálek photo. In January of this year, it had chosen his picture of a meteor shower, above, taken in Oravská Lesná. (Source: Courtesy of Petr Horálek)
Font size:A-|A+1786

NASA published another photo from Orava in the Astronomy Picture of the Day category. It is the third photo of Orava featured in the last month.

“Orava region is now the ruling place in Slovakia when it comes to be chosen by NASA,” said Petr Horálek, author of the photo, as quoted by the press release. He added that in the past, there were two photos from Zemplín, one from Liptov, one from upper Považie and one from Bratislava. 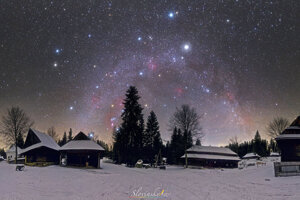 The published photo depicts the Quadrantid Meteor Shower. It was captured in Oravská Lesná with a view of the Malá Fatra.