Retreat for filmmakers pops up in Bratislava

A residency project for screenwriters and directors wants to help put Slovakia on the cinematic map. 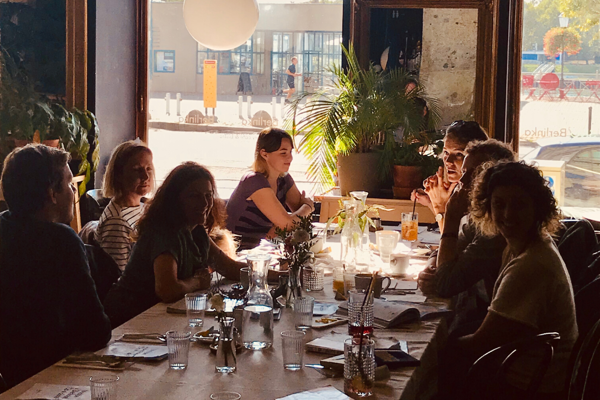 “I didn’t expect Bratislava to have so many places associated with UFOs,” says Polish filmmaker Kuba Czekaj.

His current project, I Am Blue, toys with the idea of a relationship between an earthling and an extraterrestrial being. In November 2019, Czekaj received the opportunity to partake in the Pop Up Film Residency project, which aims to give filmmakers a break from their daily routine, a new perspective, and a chance to advance their projects, all while staying in Bratislava.

During his stay, Czekaj found that there were many places in Bratislava where “close encounters of the third kind” occur.

“I found signs from space, for instance, in the Nedbalka Gallery, in a restaurant in the shape of a saucer hung over the [SNP] bridge, or during daily walks around the corners surrounded by wild vegetation - which I came across when a certain mobile map led me on a strange path to places I wanted to see,” Czekaj told The Slovak Spectator.

A change of air

What he sought in the residency was isolation in an unknown city, but also interactions with people and their language. “It allowed me to focus on my story, my characters, to be with them in what I call creative loneliness.”

But the change of air means different things for creative minds working on different projects. Each of the filmmakers who have taken part in the Pop-Up Film Residency project in the Slovak capital has their own story to tell. 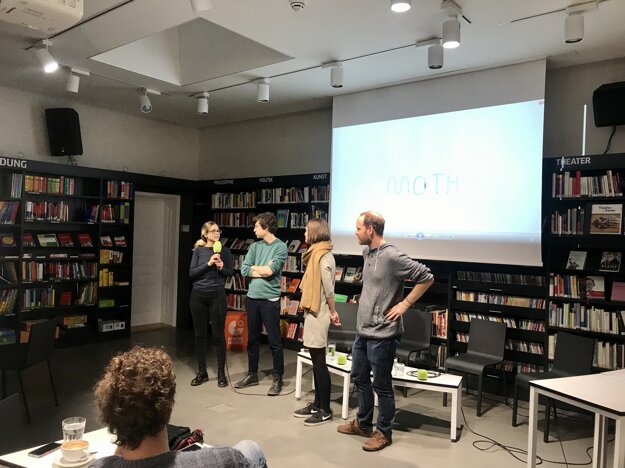 In November 2019, the residency project hosted Irish director Alan Holly with Italian producer Carla Vulpiani and Irish animator Rory Byrne, who typically work together in their small studio in Ireland but had been scattered around Europe due to their various work obligations prior to the residence. The stay in Bratislava thus came as an opportunity to gather together with a focused goal.

“Specifically for us, it meant a carefully planned moment where we all had prepared some time to spend together to advance the script - which is the development stage we are at,” Vulpiani told The Slovak Spectator. She and Holly also mentioned a visit to Slovak studios and film industry professionals as a benefit of their stay, to share their perspectives and experiences.