Documentary made by Slovak director will be screened at Berlinale

How would the world look if people did not dominate anymore? 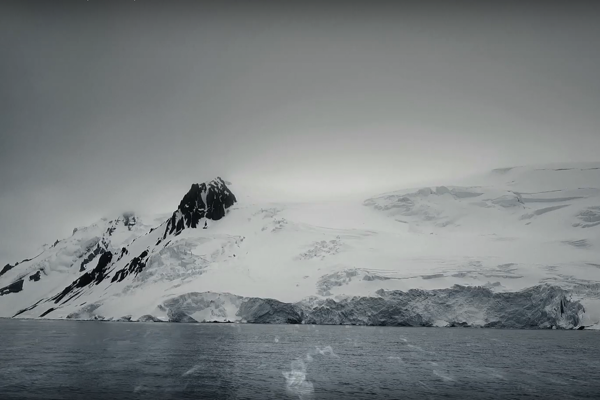 The new documentary by Slovak director Viera Čákanyová, called FREM, will be screened at the prestigious Berlinale film festival.

“The film was placed in the section known for the presentation of artistic innovative and experimental films from around the world,” said the documentary’s PR manager Ivana Schwarz, as quoted by the TASR newswire.

It is not the first time a Slovak film will be presented at Berlinale. For example, it screened Koza (Goat) by Ivan Ostrochovský in the past.

A person is not the main character

The main theme of the documentary is the question of how the world would look if people were not dominant anymore, for example, as the result of a climate catastrophe or the uncontrolled development of artificial intelligence.