Enjoy Japanese films in Košice, or visit the Orava Castle to win a wedding, plus much more. 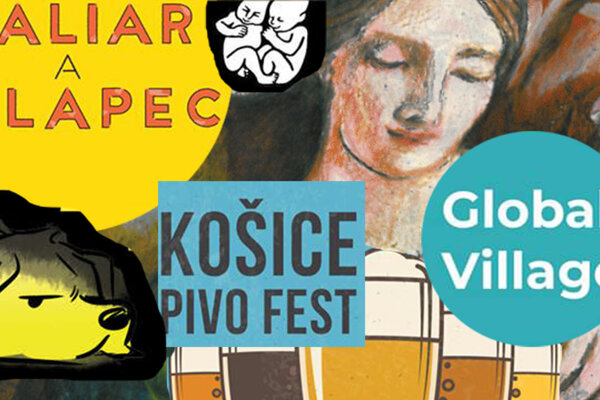 Pohoda Festival organisers and Slovak musicians will take over numerous Slovak pubs across Slovakia in February to show Slovaks are not racists. (Source: The Slovak Spectator)
Font size:A-|A+56

Did you know that February 2 is considered to be part-way through winter? Yet, people in Slovakia always wish for a cold February, otherwise, winter will drag on and the harvest would be poor.

Regardless of outside temperatures, Slovakia will get to offer a number of events suitable for foreigners in its regions, including on Valentine's Day. 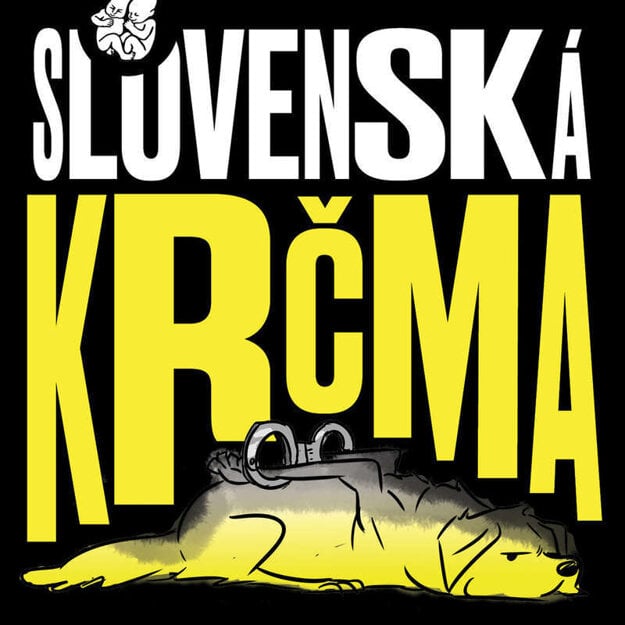 Organisers of the most successful Slovak music festival Pohoda came up with another event full of music, Slovenská krčma (Slovak Pub), in response to former PM Robert Fico’s statement. In his statement, Mr Fico embraced the far-right politician Milan Mazurek, whom the Supreme Court convicted of racism in September 2019, by saying law enforcement authorities would have to also lock up drinkers in Slovak pubs, where people, according to Mr Fico, often spite the Roma minority. The event, Slovak Pub, is to show Slovakia is not a racist country. Follow Facebook for more information.

Civil association Publikum.sk from Trnava and Helsinki Artists’ Association (HTS) have joined up and created a project within which artists work with a problem of their own together with and collective identity and memory in the context of global citizenship. Presented artworks include paintings, sound art, bio art, and spatial installations. The exhibition opens on February 6 at 18:00. A tour with commentary is planned for February 27 at 17:00.

The city of Kremnica, central Slovakia, will host a sporting event during which European freestyle skiers and snowboarders will perform their best. The event is part of FIS Europa Cup and FIS Race. This free event will take place right on the square, where music performances will also be held. Club Akropola will host paid parties and gigs at night. The finals are scheduled for Saturday, February 8. More information is on the official website. 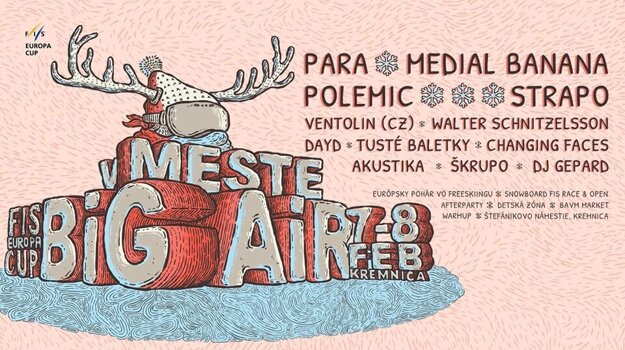 The ambient Austrian duo MOLLY put out a debut album, All That Ever Could Have Been, last summer. Now, they are on tour, and stop in Slovakia. They will play in Trnava alongside synthwave-ambient performer Fjordwalker from Russia and a DJ trio Anacle.

5. GLOBAL VILLAGE: Get to Know the World in the Garden 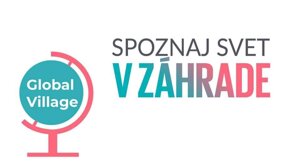 Cultural centre Záhrada (Garden) will host a meeting of international volunteers from Indonesia, Ukraine and Azerbaijan. They will showcase traditional dances, dishes and tradition. Come and meet them! A similar event will take place on February 8 in Bratislava.

Japanese film culture will take over the eastern Slovak city of Košice in mid-February. Prior to the festival arriving to Košice-based cinema Úsmev (Smile), Bratislava will enjoy four Japanese films within the same festival. Provided the movies do not change, cinema goers can look forward to the drama Oshin (2013), in which a father sends his little girl Oshin to work for a rich family, in order to help her own family with the finances. Also showing is the animation Rudolf the Back Cat (2016). Can a cat lost in Tokyo survive in the big city and find its way home one day? The festival is organised by the Embassy of Japan and Japan Foundation.

7. OLD LOVE DOES NOT RUST 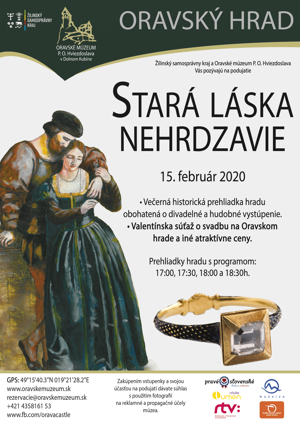 A night castle tour, accompanied by music and theatre performances, is dedicated to those in love. Orava Castle does not say if the tour will be held also in English, hence, having a Slovak friend to translate is a good idea. Come explore what aristocratic engagement looked like and what wedding traditions have been preserved to the present day. In addition, on that day you can win a wedding at Orava Castle! 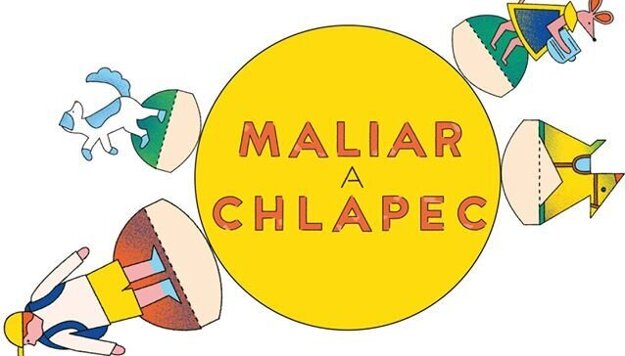 A gallery in Ružomberok is putting illustrations by Simona Čechová on display within an exhibition called Maliar a chlapec (The Painter and the Boy). The artworks are featured in a book by Slovak writer Michal Hvorecký. The book recounts a story of a little hero who gets lost in a magic-filled house full of pictures on holidays. The book is inspired by the life and story of Slovak painter Ľudovít Fulla.

Beer lovers will want to opt in for the eighth edition of a beer festival in Košice. Organisers promised to present more than 50 beers from 29 breweries in eight different countries. Most beers will enjoy their Slovak premiere in Košice! Those interested in a tour of the Hostinec (Inn) brewery can contact them by phone: +421 902 580 580 or DM organisers on Facebook. 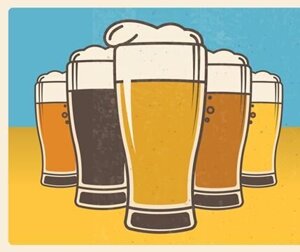 Blanch, a band of four, is a new artist on the Slovak music scene. Bianca Macková, who formed the band, started her career only in 2016. Pop, folk and soul are music genres Blanch blends in its production.