They disagree with the proposals submitted by the ministries. 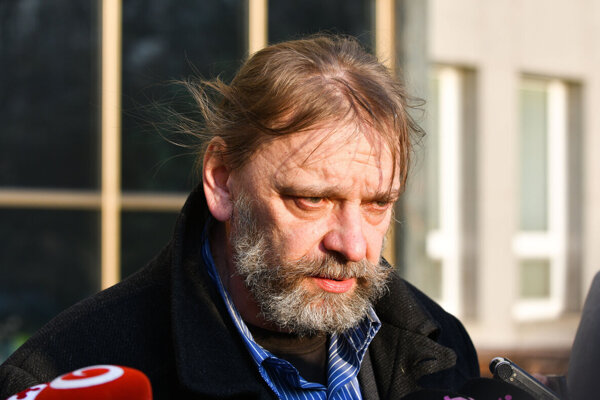 Border crossings in Slovakia are blocked for haulage again.

The Union of Slovakia's Road Hauliers (UNAS) resurrected their protest on the morning of January 28, claiming that they failed to make a deal with the government over their main demands concerning the reduction of the road tax and toll system.

UNAS stressed that they will not block passenger transport and will also free the road for emergency vehicles.

“We are asking fellow citizens for understanding and support,” UNAS wrote on Facebook. 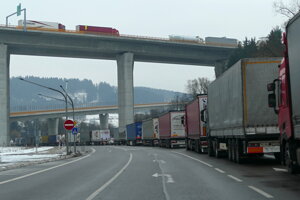 UNAS is still awaiting the answer from the Transport Ministry over its proposals. If they fail to agree, it is ready to start a strike.

It is also no longer cooperating with another association uniting hauliers, the Association of Road Transport Operators of the Slovak Republic ČESMAD Slovakia.

Unlike UNAS, ČESMAD Slovakia has accepted the conditions presented by the Transport and Finance Ministries at their January 22 meeting.

Both ministries said in response that they are counting the consequences of the proposal submitted by UNAS.

“It is important to say that there is no reason to develop pressure and accept extremely fast solutions in several hours or days,” said Alexandra Gogová, spokesperson of the Finance Ministry, as quoted by the TASR newswire.

Transport Minister Árpád Érsek (Most-Híd) negotiated with Finance Minister Ladislav Kamenický (Smer) on January 27. They should inform the government about the specific proposal on January 29.

Meanwhile, PM Peter Pellegrini (Smer) responded that he does not understand the behaviour of UNAS.