Carmakers in Slovakia in a dire situation due to hauliers' strike

Similar to the PSA factory in Trnava, the Žilina-based Kia plant reports problems with supplies too. 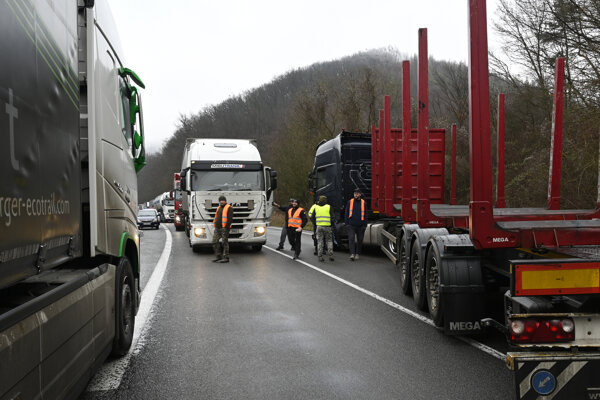 A protest of hauliers, who have been blocking border crossings for two days, caused problems for carmakers and other firms in Slovakia, only a day after the strike began.

Trnava-based carmaker Groupe PSA Slovakia was the first to stop production on January 28 at 21:00 because of the strike. The company lacked components essential for car production. Car producer Volkswagen Slovakia and steelworks U.S. Steel Košice also see the strike as dangerous.

“If the situation does not improve, we will be forced to stop car production,” Žilina-based Kia Motors Slovakia said on January 29, as quoted by the Denník N daily.

Prime Minister Peter Pellegrini (Smer) called on hauliers to stop blockades at the border crossings, adding they should not prevent employees and carmakers from working. 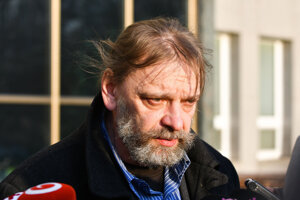 “I really hope they are aware of the problems they are causing, unjustifiably,” Pellegrini said, as quoted by the TASR newswire.

The Union of Slovakia’s Road Hauliers (UNAS) said on the evening of January 29 it had to stop protests at individual border crossings because of the police’s intervention.