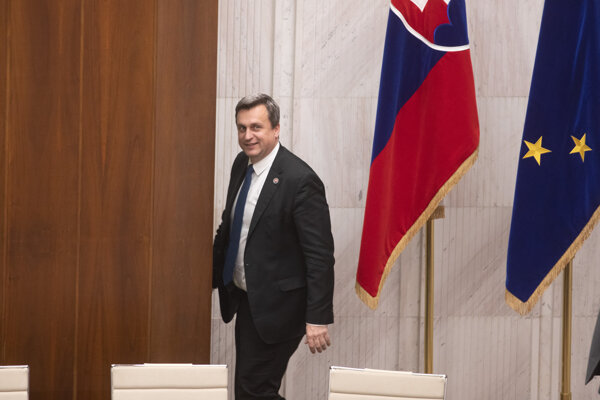 After almost a year and a half since the media published that the doctoral thesis of SNS chairman and Parliament's Speaker Andrej Danko from 2000 had been plagiarised, the Banská Bystrica police are investigating the case.

Related story:Why is an 18-year-old doctoral dissertation causing an uproar among the public? Read more

Danko had already been interrogated, the Denník N daily reported. No charges have been pressed yet, the police just confirmed that a criminal prosecution has been launched.

Denník N first broke the story in November 2018, after it analysed the text of another thesis that they found to be identical to that of Danko, including misspellings. This thesis was written by Daniel Pisák, a Bratislava-based attorney, and submitted one year after Danko's.