Grape Festival will have to relocate elsewhere in 2021. 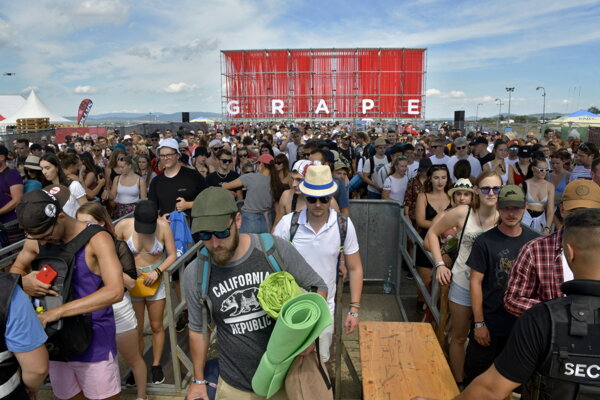 The 2019 Grape Festival at Piešťany airport in the west of Slovakia. (Source: TASR)
Font size:A-|A+22

This year’s Grape Festival will say goodbye to the spa town of Piešťany, where it has been held for the last ten years.

“We want the last year at the airport to not only be a goodbye but also a bit of a carnival and celebration of life,” Ján Trstenský of the Grape Festival told The Slovak Spectator.

Initially, the popular music festival was planned to be held at a location other than Piešťany airport in 2020 due to a rising number of charter flights in the summer, but organisers found a compromise with travel agency Happy Travel and the Trnava Self-Governing Region (TTSK). 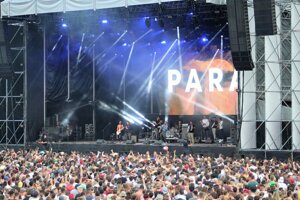 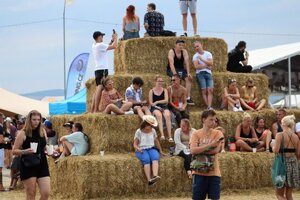 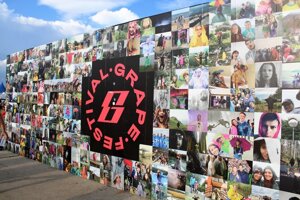 In 10 years, almost 160 musicians from 22 countries played Grape Festival. Several, mostly British, artists have already been announced for the 11th edition, namely YUNGBLUD, Foals, Catfish and the Bottlemen, Nothing but Thieves, and Daughter, to name a few.