Former dean who was fired: I should have left abroad 20 years ago

I never thought it was so easy to get rid of a professor, says Mária Bieliková. 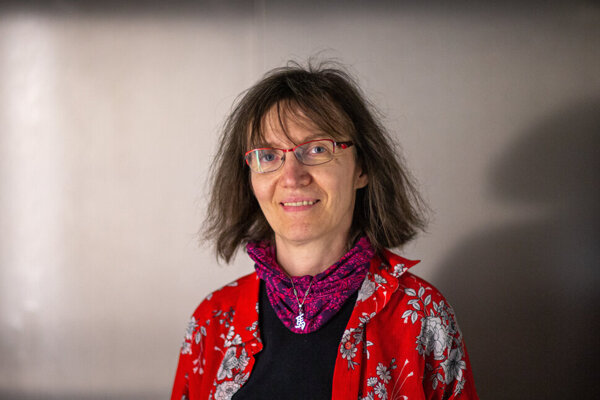 Mária Bieliková is a respected personality in Slovakia's IT. A former dean of the Faculty of Informatics and Information Technologies of the Slovak University of Technology in Bratislava, she was invited to be part of the European Commission's expert group dealing with artificial intelligence.

The new dean of the faculty, Ivan Kotuliak, thus surprised many when he gave her an immediate notice on January 9. He justified this with anonymous reports about suspicions regarding taxes under Bieliková. 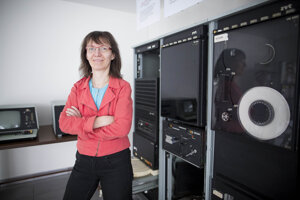 Related articleInternationally recognised IT expert first fired from university. Now she has been accepted back Read more

A petition was launched to support Bieliková, signed by more than 1,500 people within 24 hours, and also supported by Czech universities. Today, 31 employees of the school demand Dean Kotuliak's resignation, threatening a strike if he does not do so.

Faced with a wave of resistance, the dean pledged to scrap the notice for Bieliková. But she is not planning to go back. She objects to the recent academic senate election that was proclaimed invalid, and says that democracy is not working at the faculty.

You are not going back to the faculty although Dean Ivan Kotuliak scrapped your notice. Is your decision final?

Yes, I mean it. Obviously, things are never completely closed in life.

Is it hard for you to imagine working under Dean Kotuliak?

I don't want to frame it like I'm giving my conditions. But it's important to me that democratic processes work at the faculty. If all my colleagues express their trust in Dean Kotuliak and if things can be straightened, I will assess it and act accordingly.

I cannot imagine returning to the faculty, though, after your boss tells the media that he would fire you again. I cannot imagine going back and have the manipulative slander start again, while I continue doing my job.

I'm leaving because I'm convinced that the democratic process at the faculty is very hard to repair from the inside at this point. Even so, we have a lot of amazing teachers and scientists at the university.

At first it looked like you reached an agreement with the faculty management. Then on January 16, the senate election took place and the election commission proclaimed it invalid. How did that influence your decision?

It was the last straw. I consider the election and the referendum to be the most important democracy tools. When an election is marred, it is an absolutely important thing to consider.