Axa ends. What should clients expect?

The company will be taken over by Uniqa. 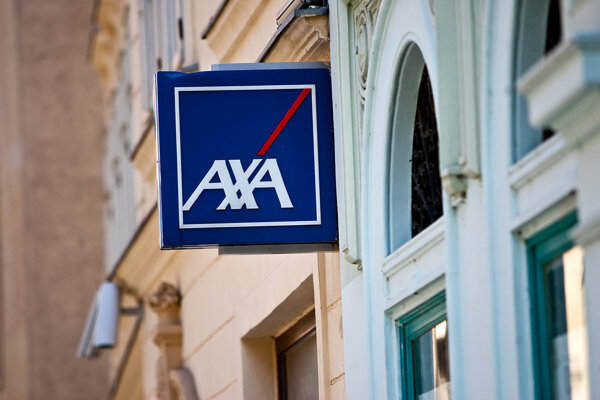 Austrian company Uniqa has won the fight over the branches of French financial group Axa in the Czech Republic, Poland and Slovakia. The transaction worth about €1 billion will have to be approved by the regulatory bodies, but this will probably only be a formality.

It is expected that the merger of both insurers will be completed by the end of this year. Axa manages life and non-life insurance, and also a pension fund management company (DSS).

Uniqa qill is also taking over a branch that operated here as a subsidiary of a Czech investment company offering nine mutual funds and two programmes of regular investment.