The court decision concerns statements about attempts to influence elections. 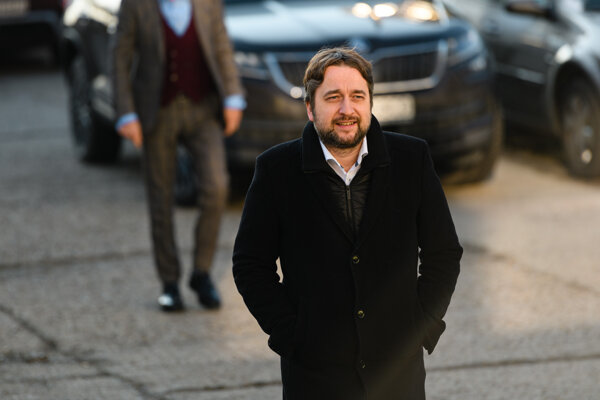 Smer MP Ľuboš Blaha must erase some of his Facebook posts, in which he wrote that the security software company Eset was trying to influence the elections.

The court ordered him to refrain from false statements linked to alleged influencing and to delete all untrue posts about this topic, the SITA newswire reported. 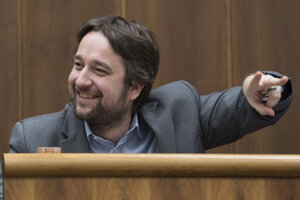 In the ruling, the court stated that Ľuboš Blaha “wants, as a politician who is running for political party Smer, to misuse the plaintiff [Eset] in the pre-election campaign and to gain political support with false information about the plaintiff,”said Peter Blažečka, a spokesperson of Eset.

The ruling also states that in this case, Blaha is spreading false information that harms the rights and reputation of Eset.

In its Facebook page, Blaha criticises Eset and accuses the owners of being oligarchs who own the media and finance several politicians. He also filmed a series of videos in which he claimed Eset is linked to the CIA.