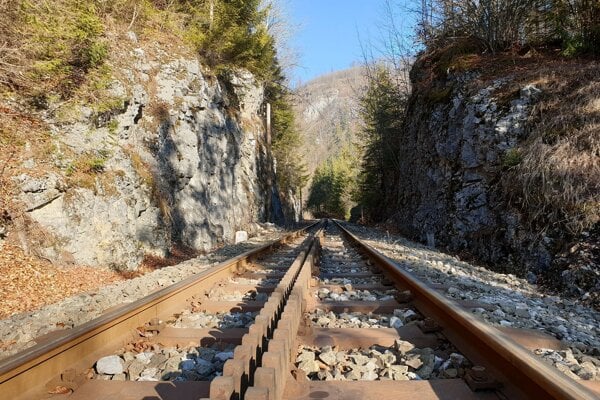 Crossing a rocky gorge, a railway viaduct, poking about in caves and climbing a lookout tower with a view over the Low Tatras are the main highlights of a walk along the Jakub Surovec educative path that runs along the Zbojská saddle near Tisovec.

“It is like Slovenský Raj in miniature,” said the chairman of the touristic department KOS Rimavská Dolina Dušan Kojnok, as quoted by the TASR newswire. “It is one of the biggest attractions and the pride of the Tisovec.”

The path is about 4.7 kilometres long and starts and ends at the information centre in Zbojnícky Dvor in Zbojská. Its elevation difference is 268 metres and it takes about three hours. 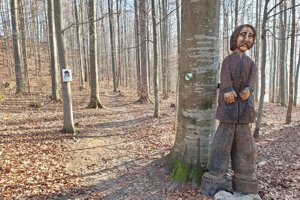 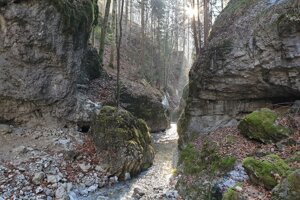 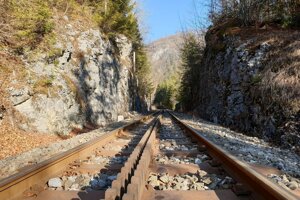 Probably the most interesting part of the trail is Čertova dolina, a narrow rocky gorge where tourists use wooden ladders to cross the hardest parts.

The educative path is named after the bandit Jakub Surovec who, according to legend, plundered the road between Tisovec and Brezno with his band. His life story and career as a bandit did not last long.

As historian Michal Ďurčo wrote in the anthology Gemer-Malohont, the band formed around 1739. In 1740, they organised a raid in the Orava region but as they returned, the Zvolen district officials took measures to eliminate them. Many of them were arrested and their leader was captured shortly after on September 16, 1740, at the Polhora Inn (the village with the same name did not exist at that time). He was executed on November 11 of the same year.