Where traces of Bratislava's Slav and Celtic settlements remain

Pálffy Palace provides an overview of the city's many architectural phases. 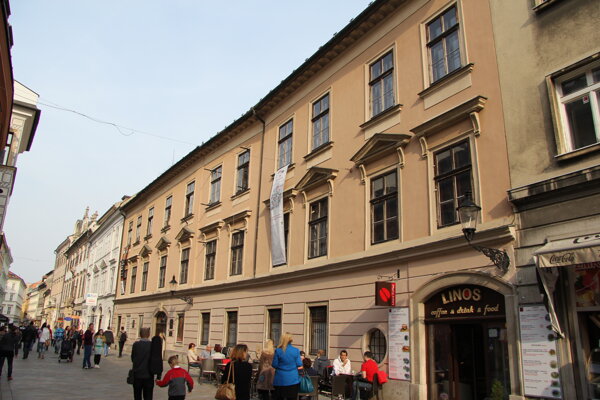 Pálffy Palace offers a thorough overview of the various architectural styles and historical phases through which Bratislava developed. The basement holds evidence of Celtic settlements from the 1st century AD, while the Roman period can be traced through secondary building materials in the preserved early medieval walls from the 13th century. Excavations have also revealed the basis of a gothic palace with a chapel in the basement and a stellar vault from the 15th century on the first floor of the building. The Slavonic period left its traces in the basement, where four graves from the 9th and mid-10th centuries have been discovered. Other building alterations date from the 17th and 19th centuries.

The Pálffy family took ownership of the palace in the 18th century, but after the death of the last owner, Count János Pálffy, who was a philanthropist and collector of art, the palace was assigned to the Bratislava City Gallery. Today, it holds permanent exhibitions of gothic table painting and sculpture, and central European painting and sculpture of the 19th century. 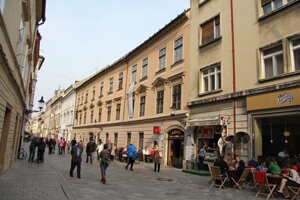 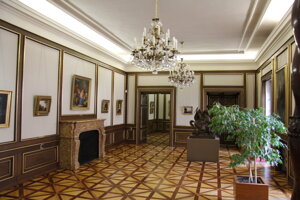 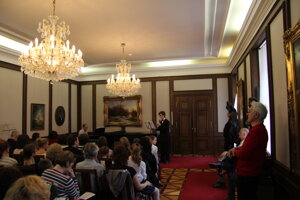 The gallery is open Tuesdays through Sundays.