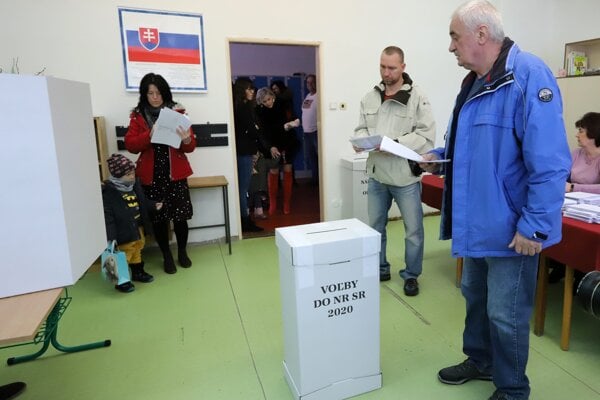 Although election day has been mostly calm, several minor incidents have occurred across Slovakia.

Related articleSlovakia votes: What is at stake in the 2020 election (live updates) Read more

In Košice, a drunken man reportedly attacked two members of the election committee after they had asked him to confirm with his signature that he had received the ballots. The man was escorted to the police station, they wrote on Facebook.

An attack on a committee member was also reported in Žilina. Furthermore, the local police dealt with two cases involving cars with political ads parked in front of the polling stations.

Issues with political advertising occurred in Piešťany, too. One member of the committee was wearing a T-shirt with the name of a candidate. After being warned, he unwillingly put on a jacket, the TASR newswire reported. 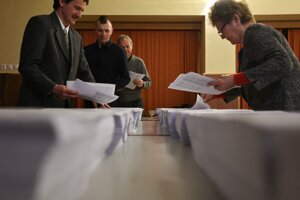 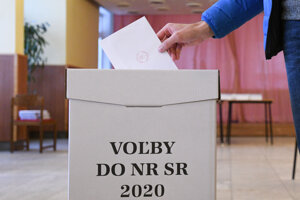 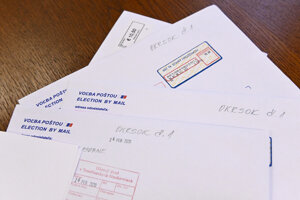 A problem was also reported in Bratislava, where a drunken man came to one of the polling stations and caused some disorder. He had to be escorted by the police.

In Košice, a voter refused to throw away the unused ballots and, despite warnings, took them with him. The fine for taking ballots out of the polling station is €33, the Sme daily wrote.

In Veľké Chyndice (Nitra district), a local inhabitant had a problem with the committee as he received two empty envelopes by mistake. He said he did not like the committee because it is composed of young people. He was also angry that he was not called to be a member, said the Nitra police spokesperson Renáta Čuháková.

The voters at one polling station in Prievidza (Trenčín Region) complained to the committee about the place where they had to vote. The room was full of mirrors, since it is used for ballet classes, which some voters did not like, Sme reported.

Several voters in Bratislava’s borough of Petržalka said there were some people who had already died on the list of voters. The information was confirmed by several people, including a reporter of the Denník N daily.

The responsibility lies on the municipality, which prepared the list of voters. The State Election Commission will probably deal with the case only after the elections, Eva Chmelová of the Interior Ministry told the private broadcaster TV Markíza.

“It’s hard to say how many there are,” she said about the number.