How did Slovakia vote?

Check out how the districts and self-governing regions in Slovakia voted in the February 29 parliamentary election. 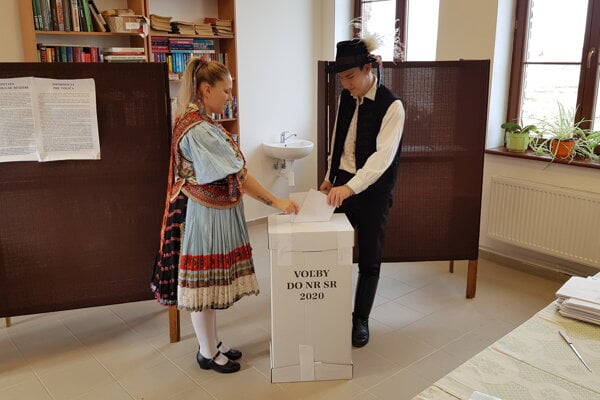 The official results of the February 29 parliamentary election resulted in OĽaNO replacing Smer as the most popular party. It won in a majority of districts across the country.

“The demand for change in the style of ruling after the murders of Ján Kuciak and Martina Kušnírová did not come only from Bratislava, which is how Robert Fico tried to put it, but also other regions across the country,” political geographer Tomáš Madleňák told the Sme daily. 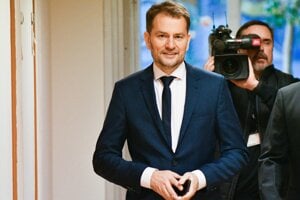 With its image as an anti-corruption movement, OĽaNO attracted voters in various regions, including the right leaning liberal areas (where it fought for voters with the Progressive Slovakia/Spolu coalition and Za Ľudí), the right leaning conservative areas like Orava, Spiš and Šariš (where it fought with the Christian Democratic Movement), and the south with the majority of Hungarian inhabitants, he added.

While Smer dominated in 70 Slovak districts four years ago, it was now left with 25. In three districts, Hungarian Community Togetherness (MKS) won. This is how the election map after February 29 vote looks:

How did people in regions vote?