Why did the police move against judges? One of them collaborated

Who is judge Vladimír Sklenka and what was his role among Kočner's judges? 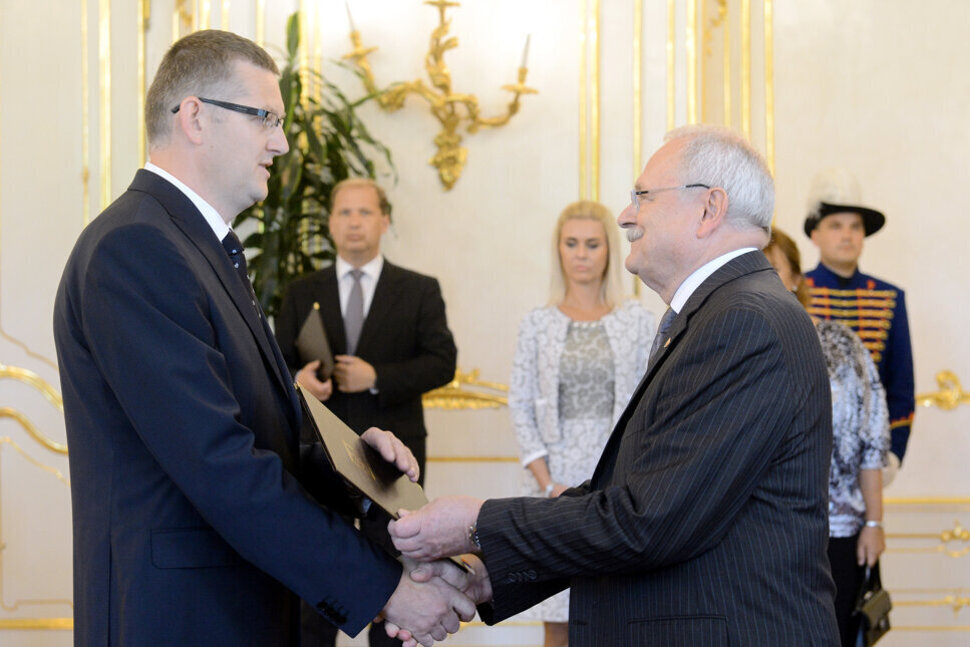 On the morning of March 11, the police detained several high-ranking judges in Bratislava for criminal activities linked to their work in the judiciary.

The police have documented vast criminal activities in the Bratislava courts – corruption, interference with the independence of courts and abuse of power. The revelations came on the heels of the leaked communication between former deputy chair of the Bratislava I District Court, Vladimír Sklenka, and mobster Marian Kočner.

There has been speculation that several of the implicated judges have been cooperating with the police. Sklenka is believed to be one of them. The fact that he is not among the detained judges, although he too faces corruption and abuse of power suspicions, supports that belief.

Sklenka will not escape charges even if he does collaborate with the investigators, but it can help him lower the potential punishment for himself and his wife, who has also been involved in the corruption affair.

He faces suspicions of having ruled per orders of Marian Kočner, sharing classified information from the court with him, influencing other judges on his behalf, and taking bribes in return.

The police found 9,000 messages in Kočner’s phone that he exchanged with Sklenka through the coded app Threema. In the messages they mention bribes of at least €150,000.

Sklenka has not yet publicly explained his relationship with Kočner and the services he did for him. Last year after their communication was leaked, he stepped down, the disciplinary court suspending him even before.

The judiciary corruption cases are being investigated by the Nitra branch of the NAKA, where the special team Hmla (Fog) is working. The action that took place on the morning of March 11 was named Búrka (Storm).

The policeconducted house searches at the homes of Sklenka and other judges earlier this year. That was when they took another of businessman Norbert Bödör’s phones. Bödör has been suspected of sharing information from the police with Kočner.