Air at Štrbské Pleso is 29 times healthier than in Bratislava

Experts examine the number of solid nanoparticles in the air. 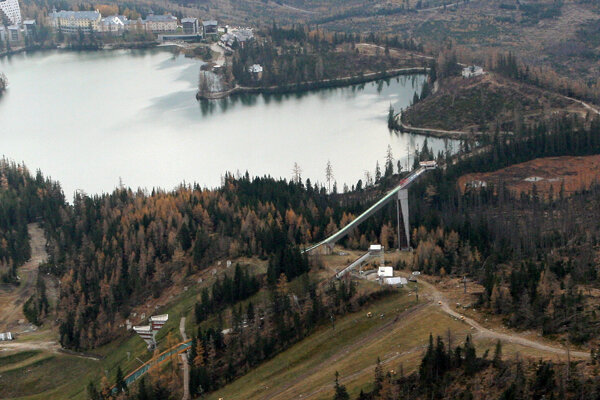 The research took place from March 6 to 9 in Prešov, at Štrbské Pleso, in Banská Bystrica, Banská Štiavnica and Bratislava. 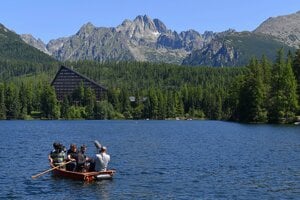 Related story:How do the High Tatras look from the surface of Štrbské Pleso? Read more

They examined the number of solid nanoparticles in the air in several localities. The smallest number was marked at Štrbské Pleso.

At ski jumps and in the middle of Štrbské Pleso, 1,175 nanoparticles were measured.

Inside a hotel room in Bratislava

The most pollution was measured in Bratislava at the crossroad of Bajkalská Street and Trnavská Road; 44,700 nanoparticles per cubic centimetre were recorded.

At Štrkovecké lake in Bratislava, 16,100 nanoparticles were measured in the evening hours.

At the calvary at Banská Štiavnica, 1,400 nanoparticles were measured.

In a hotel room in Bratislava, researchers found 5,700 nanoparticles.

This means than in a hotel interior, the air is about ten times more polluted than at Štrbské Pleso.

Danish expert: Old boilers should be disposed of

He sees space for improvement, especially when using ecologic forms of the heat generation.

“The best way to improve the quality of air in Slovakia is to put old boilers and ovens out of service, isolate buildings, and install solar panels,” Press-Kristensen said, as quoted by the SITA newswire. 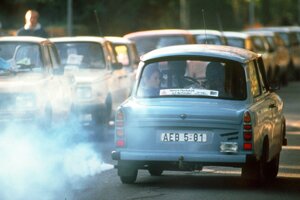 Among other measures, he named low-emission zones with required filters, especially for commercial and public diesel vehicles, and better conditions for cyclists.

CEPTA is a citizen association whose aim is to push through a sustainable alternative in practice.