Unused silo block will turn into a landmark 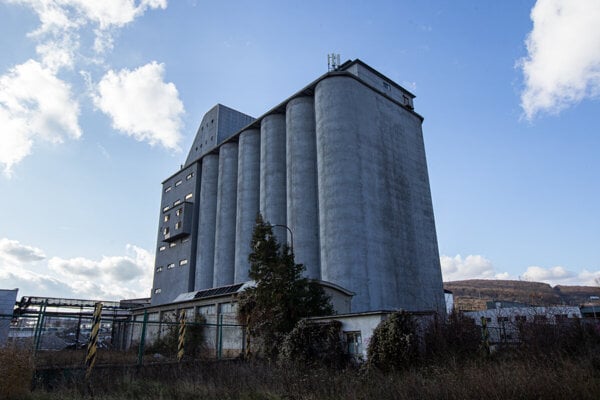 Over the past few years, Bratislava has lost many historic industrial buildings. Kablo as well as the Gumon factories are both gone while only framework remains from the Cvernovka and Stein industrial premises. A positive exception is Mlynica in Bratislava’s Nové Mesto borough, which after sensitive reconstruction has retained its industrial spirit, or the studio of architects Martin Kusý and Pavol Paňák in the former water reservoir. 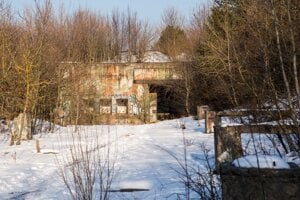 The development company Corwin believes that unused industrial buildings do not need necessarily to deteriorate or disappear. Therefore, it will keep the unused industrial silo block of Palma, the defunct producer of edible oils, in Bratislava.

“This specific industrial building deserves to be preserved despite its massive and complicated interior layout,” said Erik Fusík, project manager at Corwin.

It will become a landmark of the new quarter, which the developer will build on Palma’s premises, nearly eight football stadiums in size, in the vicinity of the cultural hub Nová Cvernovka on Račianska Street.

It would be cheaper to tear it down 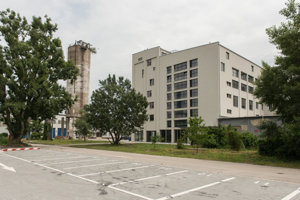 The 50-meter high cement silo block was built in 1963 to store oilseeds and sunflower seeds. Its storage part consists of 32 cement cells. It does not have windows and its technological part is useless when changing the way the silo block is used. The robust cement construction will therefore have to undergo a fundamental and very costly change.

“Generally speaking, demolishing such a building and constructing something new in its place is significantly cheaper than adapting it to a new purpose,” Igor Jančošek, project development manager at Corwin, told The Slovak Spectator. “On the other hand, when the developer dares to maintain the silo block, it shows respect for the heritage of the site and has a chance of creating an iconic construction.”

The developer is still looking for new uses of the silo block. It has invited the Copenhagen studio Gehl Architects to help with this challenge. This studio has completed projects such as the humanisation of Times Square in New York and the reconstruction of the devastated New Zealand city of Christchurch. It is preparing a study for the development of the locality for Corwin.

“However, we would like the silo block to also fulfill a public function, such as a cultural one,” said Jančošek.

Copy & paste would not work here