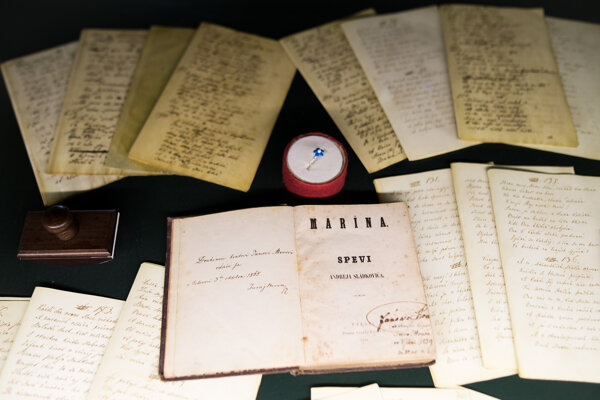 The unparalleled Love Bank, set in the romantic town of Banská Štiavnica, has decided to give people around the world the possibility to enjoy their loved ones with peerless online notes in social distancing times. 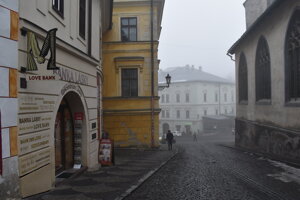 The project, which has been titled “Warmhearted Words”, launches on March 30 on the occasion of the 200th anniversary since the birth of Slovak poet Andrej Sládkovič. He authored the world’s longest love poem, Marína.

“We decided to provide this service free of charge so that everyone can contribute with their bit regarding having more love in the world in these difficult times,” said the Love Bank co-founder Igor Brossmann.

The uniqueness of the project relies on a theme font used in e-mails, which reproduces Sládkovič’s handwriting.

“Sládkovič’s handwriting is of note and beautiful, but to create a font from it was hard,” typographer Vojtech Ruman claimed. 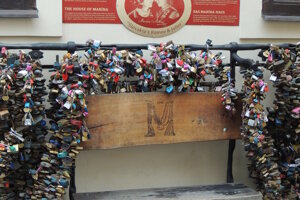 The handwritten poem Marína was carefully taken care of by Sládkovič’s muse, Marína Pischlová, of whom the literary work talks of and is dedicated to. She kept it in her house where she lived, and where the Love Bank is today housed.

The poem mentions love 169 times. Marta Fülöpová from Comenius University in Bratislava claimed that Sládkovič’s work has a clear message: “The lot of Slovaks is to love.”

The Love Bank, which promotes Marína’s message, is an interactive exhibition. Like many other cultural institutions in Slovakia, it currently remains closed due to COVID-19. However, it did not stop the institution from spreading love.

“We sought how we at the Love Bank can help people overcome this hard time,” said Katarína Javorská, who came up with the idea. 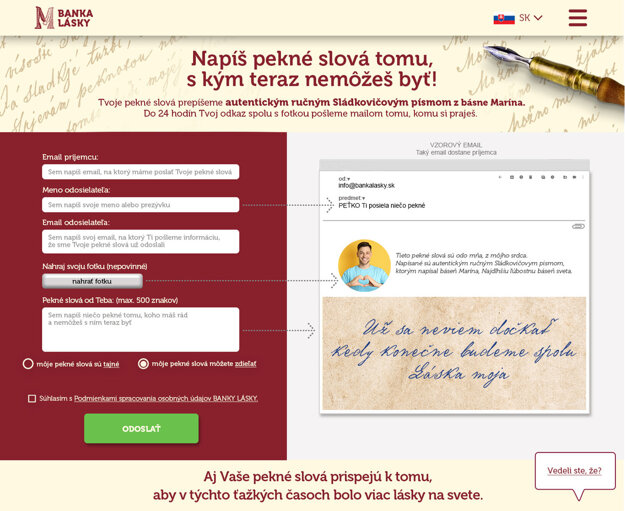 The Warm-hearted Words (Pekné slová) homepage is available only in Slovak, but instructions can be understood easily. (Source: Love Bank)