Fears over intense spread in settlements. 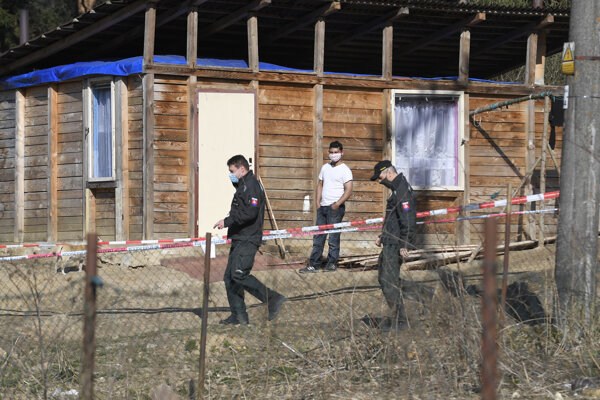 The government has announced plans to send military doctors into Roma settlements to carry out coronavirus testing and an entire community has been put on total lockdown amid fears of a possible rapid spread of the disease in segregated Roma communities. 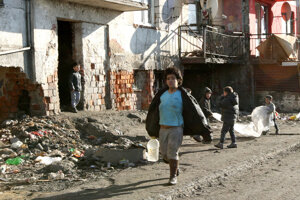 Prime Minister Igor Matovič announced the testing on April 1, saying it was necessary because there was a greater infection risk in Roma settlements, where hygiene conditions are often poor and poverty rife, than elsewhere.

The announcement – almost a month after the first identified infection in Slovakia - comes after it was reported that a Roma man recently returned from working in the UK to his home in a settlement near Gelnica in the east of the country but did not adhere to strict quarantine rules under which anyone returning to Slovakia from abroad must stay in isolation for 14 days.

>> Read everything about coronavirus in Slovakia.

Local authorities, who say they had to deal with the situation themselves because there was no official government advice on how to treat infections in settlements, put the settlement on lockdown on March 26 after being informed by locals about the man’s behaviour.

Eighty people living in the settlement are currently forbidden from leaving it and police and firemen are supplying them with food and drinking water.

The man has since tested negative for the virus, but the settlement will reportedly stay on lockdown until April 8. 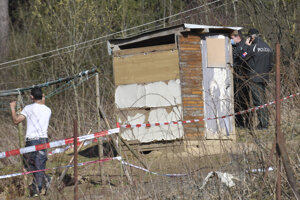 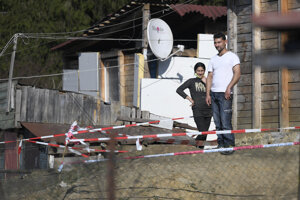 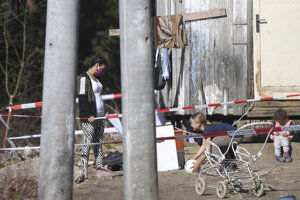 Háj near Gelnica in lockdown (12 photos)

Meanwhile, the government has said that it has evidence, gained from tracking of mobile phones which was recently allowed under special legislation as part of efforts to stem the spread of the virus, that as many as 1,500 Roma people have returned to settlements from abroad in recent weeks and have not gone into quarantine.

And the incident has highlighted fears around the potential for the disease to spread in Roma settlements.

Epidemiologists say the spread of the coronavirus in poor marginalised communities is likely to be much faster than in the general population because of problems with poverty, hygiene and access to healthcare.