The jury awarded three of his pictures. 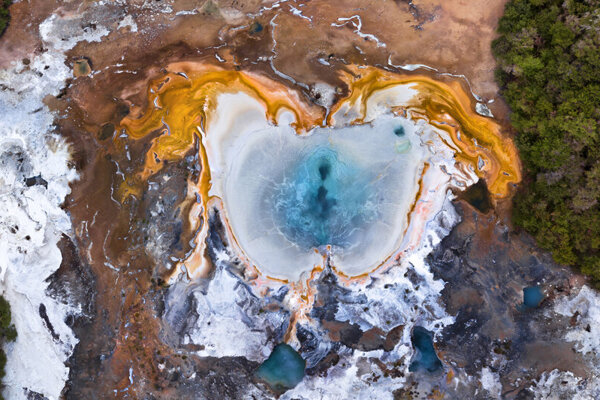 Slovak photographer Filip Kulisev has won the Drone Golden Camera award as part of the FEP European Professional Photographer of the Year 2020 competition.

It is already his second Golden Camera. He won the first one back in 2012, winning in the Nature category.

“I haven't competed since 2013, so I was very pleased to succeed in the competition involving many well-known photographers,” Kulisev said. “I’m even happier because it was an anonymous vote and the jury didn’t know who received their vote.”

The photographer has been making drone photographs for several years.

“I really enjoy it because they offer diverse and fascinating views of our planet,” he said, adding that it is a very prospective direction of photographic art.

The jury of the Federation of European Professional Photographers awarded three of Kulisev’s pictures. One captures three Humpback whales in Antarctica, the second the Orakei Korako hot springs in New Zealand, and the third the colourful Luoxiagou Valley in China. 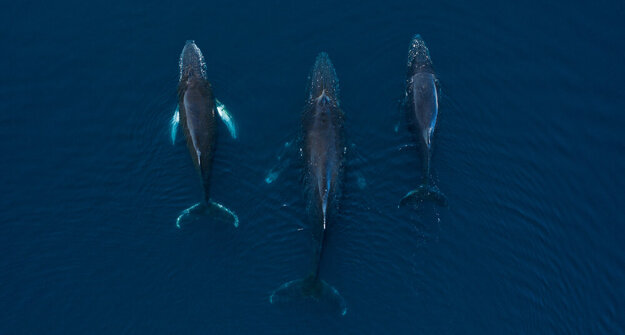 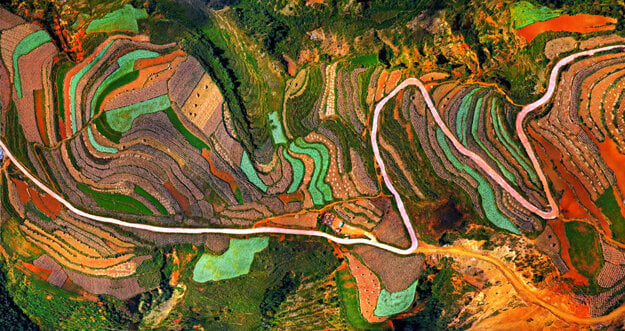