Another earthquake recorded near Michalovce

This time a little weaker than a few days ago. 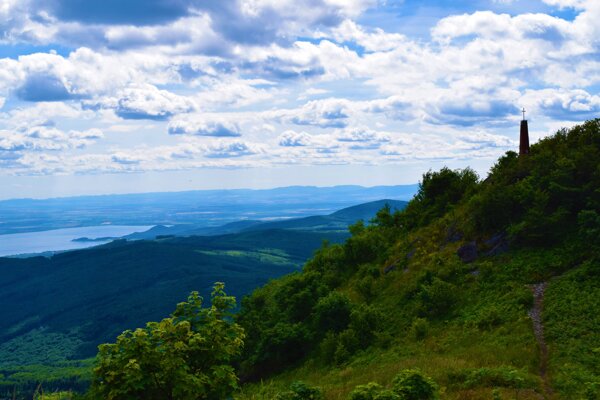 An earthquake with a magnitude of 2.3 and an epicentre 8 km north of Michalovce struck on Thursday early morning.

Seismologists recorded the earthquake near Nacina Ves village in eastern 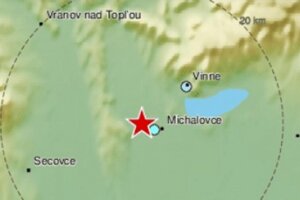 Slovakia at 5:59 in the morning, Kristián Csicsay from the seismology department of the Slovak Academy of Sciences confirmed for the TASR newswire.

The Vihorlat mountains in the east of the country is an area known for a regular occurrence of this kind of earthquakes.

"The Vihorlat area and the surroundings of Humenné, Michalovce, and Vranov nad Topľou belong to seismically active areas of Slovakia," the seismologists stated as quoted by TASR.

The 20th century's strongest earthquake in Slovakia was recorded here on June 5, 1941.

Another earthquake was recorded in the area recently, with a magnitude of 3.4 on Friday, April 24. It was the strongest in the Vihorlat zone in the last 17 years.

Seismologists record some 80 earthquakes with an epicentre in Slovakia every year, Csicsay said.

"The vast majority of them is so weak that only very sensitive machines can record them," he added.

The two main zones in Slovakia are Dobrá Voda in the Small Carpathians in the very west of Slovakia, and the surroundings of Komárno in the southwest. Vihorlat, Horehronie, and Žilina also have regular occurrences.