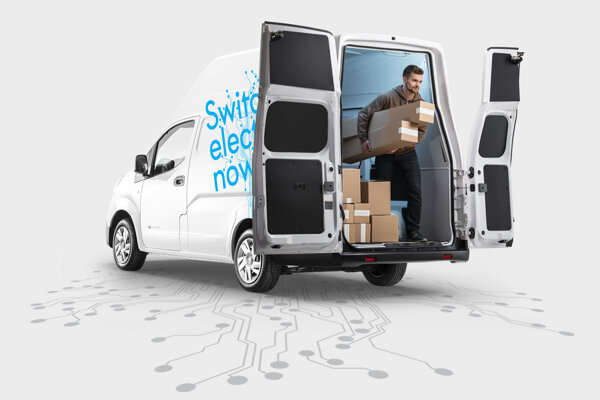 The Bratislava-based company Voltia and global automaker Nissan have partnered to bring to the market an expanded Nissan electric pick-up truck optimised for urban last-mile delivery. Voltia’s partnership with Nissan is another international milestone, following deployments of the e-NV200 XL Voltia in Paris and London, in addition to recent production agreements in France and the UK. 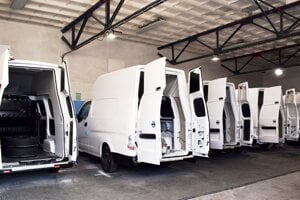 “Partnering with a global automaker like Nissan truly reinforces the quality of our vehicles,” said Juraj Ulehla, managing director of Voltia. Developing the light commercial vehicle segment will be crucial for facilitating cost-effective and sustainable end-to-end delivery, for large and small businesses, he added.

Voltia, the European leader in electrified urban delivery, has been upsizing the cargo space of the small Nissan e-NV200 van launched in 2013 for some three years. At 8-m3 load capacity, the Nissan e-NV200 XL Voltia model features twice the load capacity of the standard e-NV200, easy rear-door access and standing room in the cargo bay. Equipped with a 40kWh capacity traction battery and smart energy management technology, the e-NV200 XL Voltia reinforces Nissan’s commitment in leading the charge towards sustainable last-mile delivery.

Voltia looks to advance this initiative, using manufacturing facilities in France, the UK and Slovakia able to produce up to 10,000 units for deployment across Europe.

Gruau will oversee production in the French Laval for Western Europe, whilst the Bevan Group in Wednesbury will facilitate manufacturing for the British Isles and Ireland. Hollen in Trnava, Slovakia, will assume responsibility of production for Central and Eastern Europe.

The European e-mobility specialist Voltia was launched in 2015. It supports original equipment manufacturers by broadening the usability of their mass-market electric light commercial vehicle (LCV) models. It has clients in 11 European countries. Voltia’s e-vans already operate successfully in large urban environments, such as London, Paris, Nice, Dortmund, Tallinn and Bratislava.