Female Roma lawyer who has known poverty and prejudice. Progressives have a new leader

The human rights expert, Irena Bihariová, brands herself a social liberal. She believes teaming up with Spolu was a mistake. 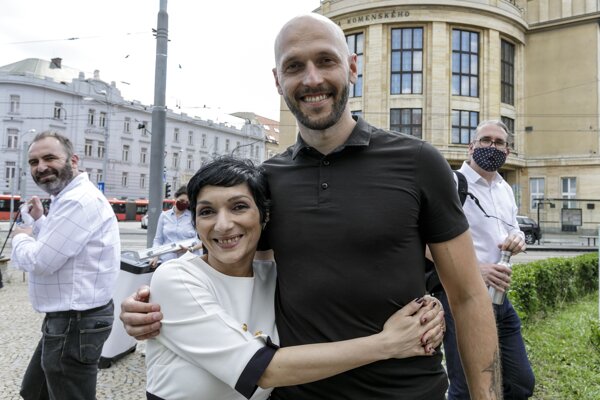 Irena Bihariová's best friend from her primary school for gifted children cut off all contact with her. It is believed the friend did so only because her mother was afraid of what people would have said about her being friends with a Roma girl. When Bihariová's son was born, her father-in-law rejected him for the same reason.

When I'm on a tram, I'm visibly holding on to something with both hands so that no one can feel like I'm trying to rob them.

The lawyer and former head of the civic association People Against Racism, Irena Bihariová, became the new head of the non-parliamentary party Progressive Slovakia (PS) on June 6. She defeated her opponent and the former party leader, Michal Truban, by five votes.