Focus should be on transformation of economy, not just revival, say experts. 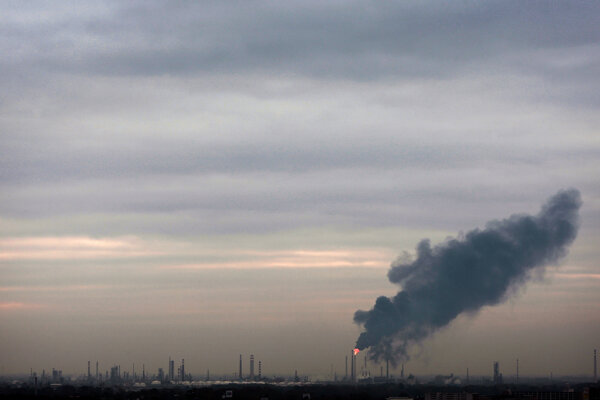 As daily coronavirus infections remain in single figures and lockdown measures have been almost completely lifted in Slovakia, the enormous damage to the country’s economy wrought by the crisis is becoming clear.

Latest data from the National Bank of Slovakia has shown the Slovak economy contracted by 5.2 percent q/q during the first quarter of 2020. And an even bigger fall is expected in the second quarter of the year.

The major factor behind this, economists have said, is the shutdown in production at Slovakia’s four major automobile manufacturing plants – Volkswagen in Bratislava, PSA Groupe in Trnava, Jaguar Land Rover in Nitra and KIA in Žilina – in March and April.

Slovakia’s economy is heavily reliant on car manufacturing – Slovakia is the world’s largest producer per capita – and the shutdown led to industrial production slumping to its lowest level since Slovakia became an independent country in 1993, falling 42 percent y-o-y in April 2020.

For years many economists have warned of the risks of having an economy heavily reliant on one single industry – a point raised by President Zuzana Čaputová in her state of the republic address in parliament on June 5.

“This crisis has graphically illustrated our [economic] vulnerability when we see how many supply companies stopped operating and how many people could no longer work when these automotive plants were shut down,” she said.

This has prompted renewed calls for the economy to be re-calibrated in the aftermath of the pandemic, and some economists are urging the government to focus not just on reviving the economy but transforming it completely and making it greener.

Juraj Mesík, a former specialist at the World Bank, told The Slovak Spectator: “The transformation of the Slovak economy is generally known to be a necessity. The pandemic has simply given this transformation a new urgency and offered new opportunities.”

More of topic: Next Generation EU