A night in cars or beehives: more than 500 ground squirrels saved after floods

Weekend floods have affected a favourite sport for many tourists in Muránska Planina. 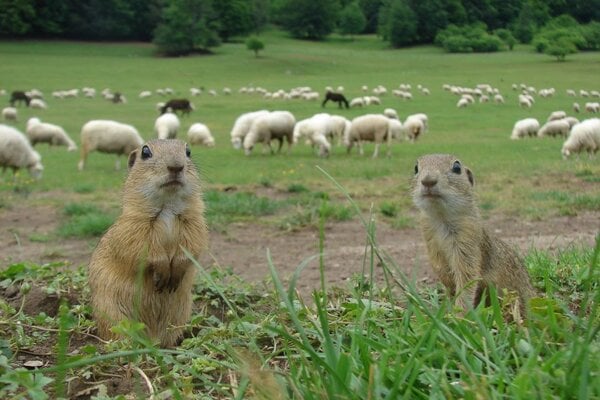 The ground squirrels from Biele Vody are among the most popular attractions in Muránska Planina National Park. Many of them had to fight for their lives following the heavy rains of June 15 and the subsequent floods.

Although many did not survive, more than 500 ground squirrels were rescued by activists from the Živá Planina civic association along with several volunteers. Many of them were wet and suffering from hypothermia.

“We were drying them in two cars and those who were dried and full of life were subsequently returned to nature,” the association wrote on Facebook.

About 300 ground squirrels were released on June 15, and another 220 followed the next day. Some spent the night in cars or even beehives.