Academic staff to leave FIIT STU over its dean’s actions

Conflicts at the leading IT faculty in Bratislava started a year ago. 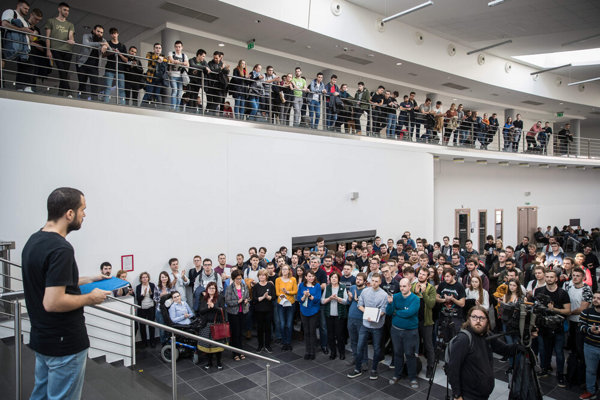 Most lecturers and professors at the Faculty of Informatics and Information Technologies of the Slovak University of Technology (FIIT STU) in Bratislava have announced they will leave the faculty as of September, following a year-long dispute.

A group of 26 members of the faculty’s academic staff confirmed it in their “We’re leaving” open letter, through which they addressed students on June 23. 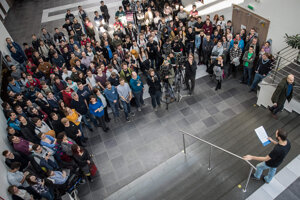 “Our opponent is persistently not playing fair and we can no longer fight such an unequal match with him,” the letter reads.

Problems at the FIIT STU broke the news and peaked in January of this year when Mária Bieliková, former dean of the faculty, was given a termination notice. Soon after, some of her colleagues launched a strike, which was suspended by the pandemic.