Roundup: Bratislava opens its beach; throwback to the 1955 Spartakiad 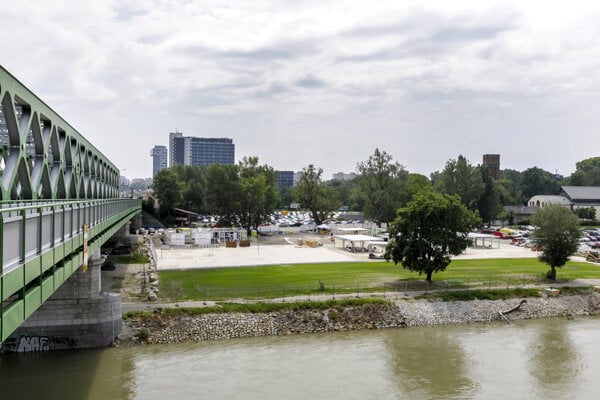 A new free-of-charge beach, Tyršák, has been opened in Bratislava. The beach was created on the previously unused space between Theatre Aréna and the Old Bridge. People can play beach volleyball for free and enjoy some drinks and food there. There’s also a children’s zone. DJ Phonotic will mix soul, funk and disco music at the beach on Friday, June 26. 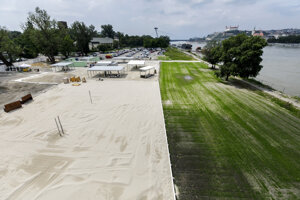 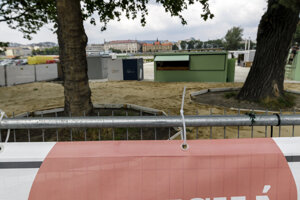 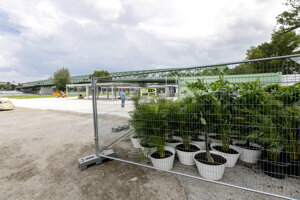 Visitors to Ružomberok may discover historic, natural and culture localities via a free touristic passport. If they manage to collect at least five passport stamps, they’ll receive a gift.

2| A hike to Veľká Javorina

The meadowy hill reaching 970m in height on the Slovak-Moravian border is the highest peak of the White Carpathians. The summit is decorated with the cult television and radio broadcaster and a memorial stone.

3| The Bohemia ship returns to Domaša

Bohemia is planning five educational cruises a day. Travellers will learn the history of the water dam and water travel in Domaša. 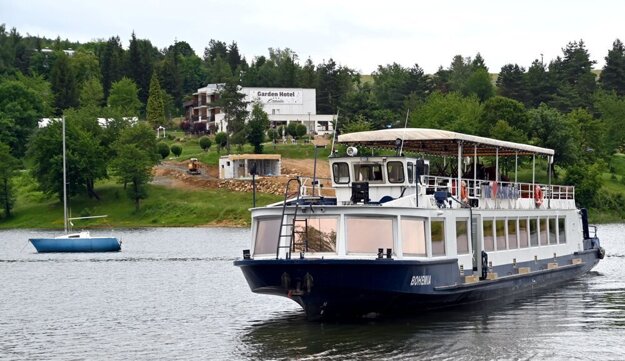 The Bohemia ship launches on the Domaša water dam in Kvakovce on June 15, 2020 (Source: TASR)

4| The presidential manor house of Topoľčianky

The first Czechoslovak president, T. G. Masaryk, spent every summer at the remarkable house when he was in power. Other presidents stayed there as well, the last being A. Zápotocký in 1951. 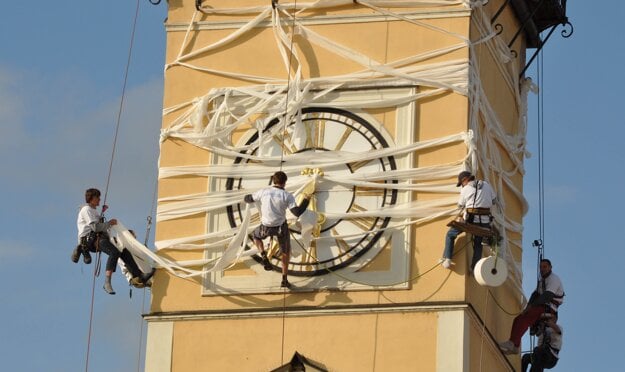 A group of men tries to achieve a record in wrapping Banská Bystrica’s clock tower in toilet paper on June 12, 2009, celebrating 180 years since the start of paper production at the SHP Harmanec company (Source: TASR)

Test your knowledge of Slovak regions in the new quizcast episode, which is part of our Spectacular Slovakia podcast series. How many questions can you and your friends get right? Click here to listen >> 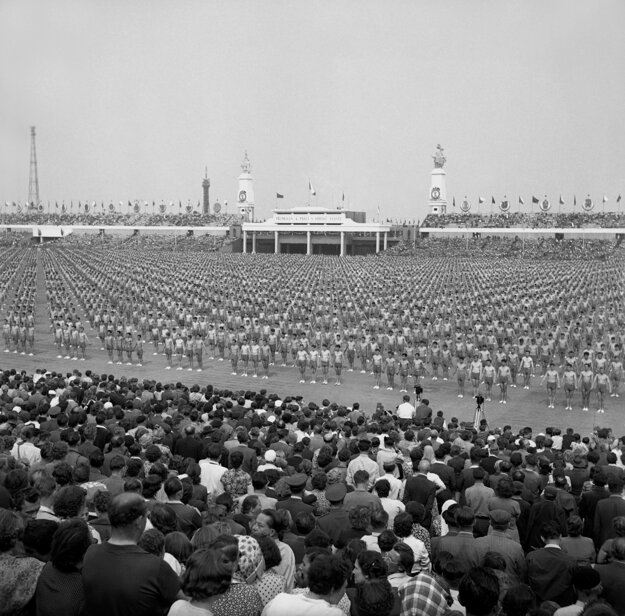 The nationwide 1955 Spartakiad is held in Prague (Source: TASR)

The first national Spartakiad, the largest gymnastics event in the communist Czechoslovak Republic, took place on June 23, 1955. A total of 16,200 young amateur gymnasts from all over the country showcased their physical capabilities at the Strahov Stadium in Prague following several weeks of training in their hometowns. The Spartakiad, held every five years, was a product of the Soviet Union to oppose the Olympics. 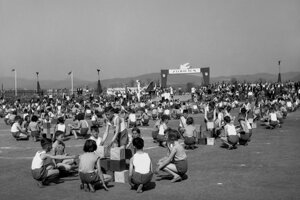 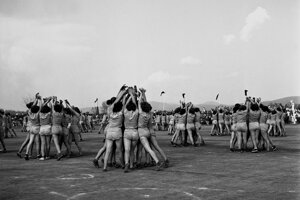 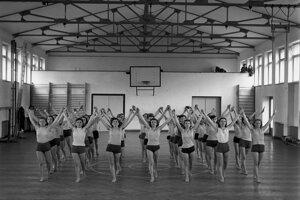 Preparations for the 1955 Spartakiad (23 photos)

1| Diving into the arts at Slovak galleries

The Slovak National Gallery is the biggest and most important gallery in Slovakia, but it does not house all of the nation’s notable artwork. Pay a visit to local and regional galleries too.

2| Scientist Skyba on the importance of low-temperature physics

Physicist Peter Skyba has been named Slovakia’s Scientist of 2019 for his study of the properties of substances at ultra-low temperatures. He claims low-temperature physics will become even more vital in our lives than it is nowadays.

The research in the field of low-temperature physics in Slovakia is done on a European scale. It would therefore be advantageous for the state to support this.

3| Fun adventures with ‘Jurko the Outlaw’

Viktor Kubal’s 1977 film, ‘Zbojník Jurko’, became the first Slovak animated feature. He offered a different perspective on Jánošík - no dialogue and a bag full of gags. 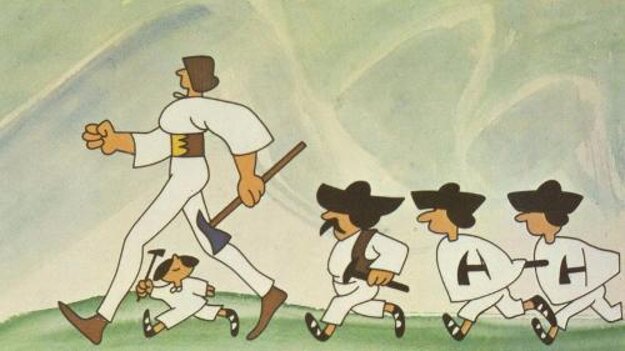 The reconstruction of Štúr’s Park in the centre of Zvolen revealed bases of the cemetery wall under the pavement while a well was discovered nearby. Archaeologists also expected to find the remains of an old middle school. However, they have not had any luck so far.

The next Spectacular Slovakia Weekly will be published on July 3, 2020.