Police raided a social insurer. The intervention could be linked to Kočner

Kočner may have had illegal access to the social insurer's database. 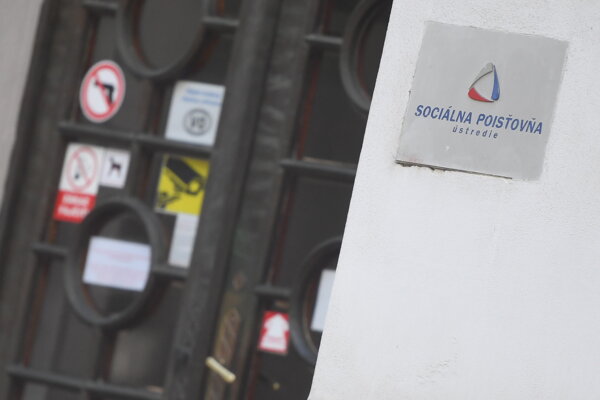 The National Criminal Agency (NAKA) raided the social insurer Sociálna Poisťovňa. Workgroup Journalist searched the company space with the aim to secure proof needed in connection to the illegal screening carried out in the social insurer's systems.

The first to report on the raid was the website noviny.sk. Police confirmed the raid but did not state more information. 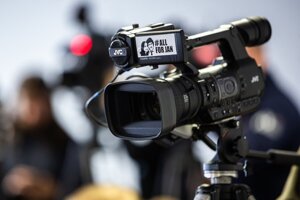 Television JOJ reported that this could be linked to Marian Kočner. He could have had illegal access to the database.

Last week, Slovak police detained and subsequently placed in custody former police officer Pavol Vorobjov in connection with the case of the illegal screening of journalists in police databases in the months leading up to the murder of Jan Kuciak.