People will protest against plagiarism in politics

The organisers call on Speaker of Parliament Boris Kollár to step down. 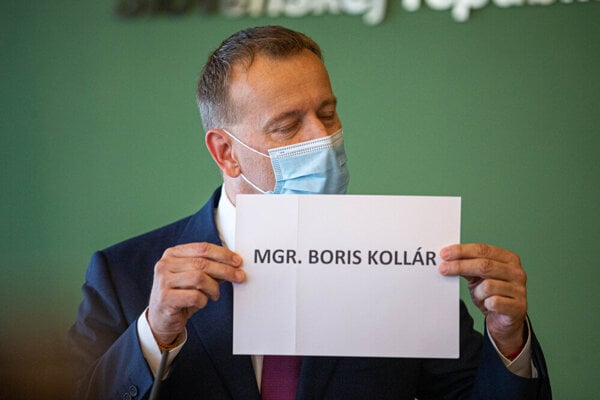 Boris Kollár will not use the Mgr. title while in politics, he said in response to plagiarism allegations. (Source: Sme - Marko Erd)
Font size:A-|A+13

Responding to the recent plagiarism allegations concerning Speaker of Parliament Boris Kollár (Sme Rodina) and his subsequent refusal to resign from the post, a group of non-governmental organisations has invited people to the streets to show their disagreement with such practices.

Called “For the Plagiarists to March Off Politics”, the gathering will take place on SNP Square in Bratislava on July 3, starting at 18:00.

The organisers are the Let’s Stop Corruption Community, Our Slovakia, Other Politics and Radical Philosophy. 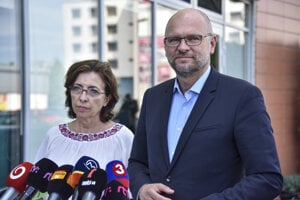 “Kollár’s plagiarism is not only a fundamental matter, but also an act that cannot be labelled other than a deliberate fraud,” said Klára Bernátová, a representative of the Let’s Stop Corruption Community. “Overlooking fraud demoralises society, creates an unfair environment and supports those making things easier.”

She added that other politicians received their academic degrees under suspicious circumstances in the past.

The organisers have three main requests:

Several people will be invited to the stage during the protest, including the representatives of the Student Council for Higher Education, the Let’s Stop Corruption Community organisation, and analyst Renáta Hall.

The organisers also ask participants not to forget to wear masks.