Lingering in memory: Levice castle and its surroundings

Discover a unique castle, a water mill, the great wall of Slovakia or rocky dwellings. 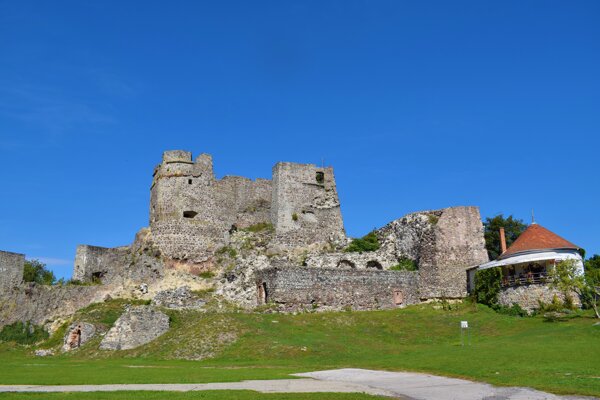 Imagine. You stand among strong stone walls. And before your eyes, a story begins. While talking about the last battle, two knights were strapping their armour on. In the shadow of the late afternoon a little servant boy grooms a horse dreaming of the battle the horse and its master, the captain of the castle won against the Ottomans.

Hubbub and laughter flow from the open kitchen window, where kitchen girls gossip about the captain's latest love story. The captain, Stephan Koháry, is a legend and a hero. He crushed the Ottomans and banished them from the land in the famous battle of Levice in 1664.

A castle with a unique charm

Levice castle is not a regular castle. It does not stand on a rock, nor deep in a forest, no marked hiking path leads in front of its gate. This castle rests quietly in the middle of a town, surrounded by panel houses. 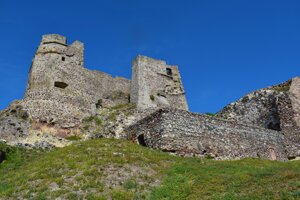 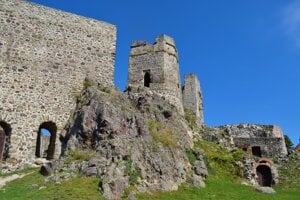 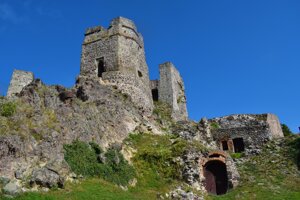 Levice and its surroundings (8 photos)

But it has its unique charm. It was built in the Gothic style on top of a volcanic rock, protruding above the marsh of the Hron river in the 13th century. Standing sentry the castle guarded the road leading to the central Slovak mining towns. Until it became a part of the fortification system together with the fortresses of Fiľakovo, Bzovík, and Komárno in the 16th century, when the Ottomans saddled horses and set out for a campaign in Europe.

Only a short while from the castle, you will find yourself in front of the Romanesque church in Kalinčiakovo, built in the 12th century on the small hill above the Sikenica River.

The great wall and rocky dwellings

Sikenica River will lead you to the water mill in Bohunice, located 25 km drive Levice. There once were more than 4,000 mills in Slovakia. They milled flour and barley, until being outlaw in the 19th century in consequence of the industrial revolution.

The water as it flows to the mill is spanned by a Baroque bridge from the 17th century. It lies in Bátovce village, also known as “The Town of Queens”. Bátovce village is connected with the Fossa giganteum, or “The Great Wall of Slovakia”.

The 60 km long earthen wall started near the mysterious Sitno mountain, continued through the Štiavnica mountains, until it reached the Ipeľ River in the south of Slovakia. The western arm started in the town of Žarnovica and ended near the confluence of the Hron and the Danube. Its origin was in the Great Moravian period of the 4th century. According to the conspiracy theory, the oldest building in the world built by a devil.

A pleasant 20 minute drive from Levice will lead you to the rocky dwellings in Brhlovce to discover the heritage of the old civilization hidden in the rocks. Because old places have memory.