Part of the castle in Stará Ľubovňa received a new facelift 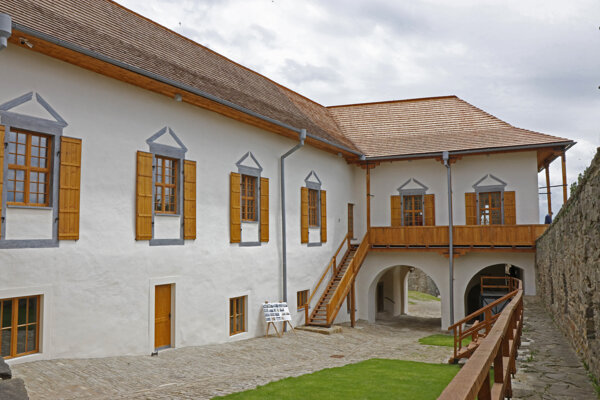 The Prešov self-governing region spent almost €1.9 million on the castle.

“It is a great event for us as we succeeded in making another structure in the castle compound more attractive, which is a rarity in the region and also Slovakia,” said Milan Majerský, head of the region, during the final inspection of the Baroque Palace, as quoted by the TASR newswire.

For the next five centuries

Director of the Ľubovnianske Museum, Dalibor Mikulík, said that a complete reconstruction was carried out. The palace was drained, the roof reconstructed alongside walls and floors.

They also have recuperation, an air-conditioning system in the rocky wall that should ensure it will last the next five centuries at least. 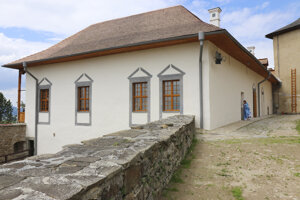 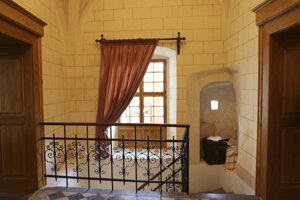 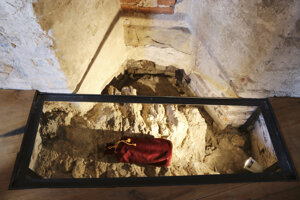 14 chambers were fully reconstructed in the palace. There will be exhibition items from Poland, Luxembourg and Spain. Objects found during the reconstruction will be included. This involves historic toilets, precious inscriptions or indoor and outdoor painting unknown until today, Mikulík said.

Borovička in a time capsule

Part of the re-opening of the reconstructed Baroque castle was a time capsule with period print, money, a bottle of Spiš juniper brandy (borovička) and a mask as a symbol of the current pandemic.

“Time capsules are put into walls when some significant event happens,” said the museum director, as quoted by the TASR. He added that the shell brought from the Czech Republic should be opened in 122 years.

The castle will be accessible to the public in April 2021. The reason for the delay is COVID-19 and there is the promised invitation of all descendants whose predecessors owned and lived in the castle. 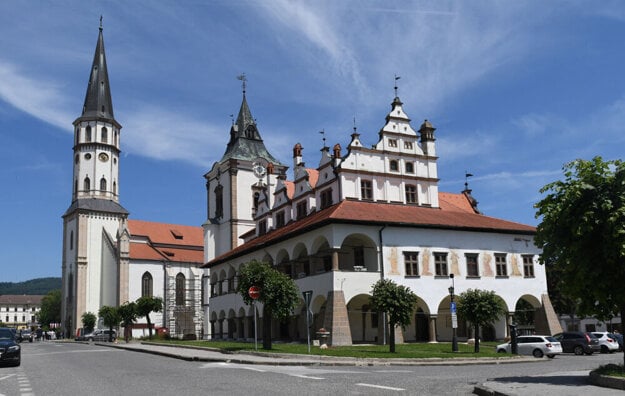