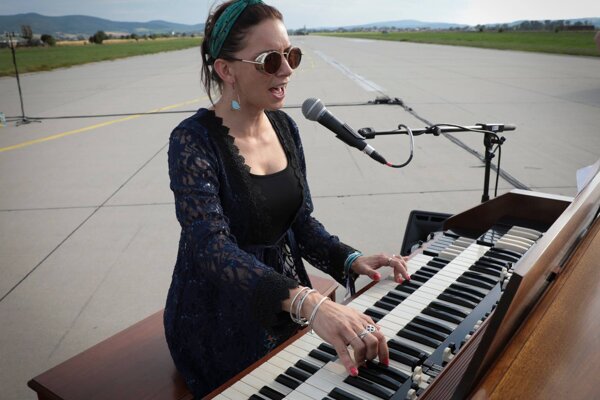 The open-air International Exhibition of Political Cartoons presents works of well-respected cartoonists from the USA, central Europe, and Germany, including Daryl Cagle, Pavel Reisenauer, Martin Šútovec, Csaba Varga and Andrzej Mleczko. This year, the exhibition is visiting four capitals in central Europe and Berlin, starting in Bratislava. The exhibition on Hviezdoslav Square ends on July 13. 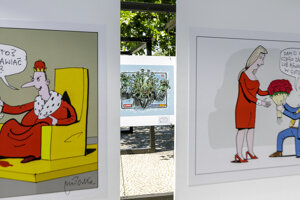 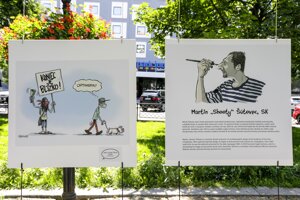 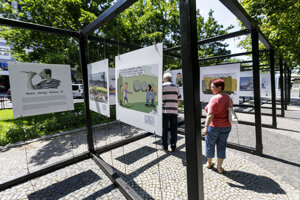 It was built on top of a volcanic rock, later becoming a part of a larger fortification system. There’s a lot to see in the town of Levice and its surroundings, including a water mill.

2| Bojnice Castle glitters thanks to Communists

The castle was originally a wooden structure. The Pálffy family transformed it into a Disneyland-like stone castle, but it was the Communists who helped save it.

3| Záhoráčik is back on the train tracks

The summer train, Záhoráčik, kicked off another summer season on the first weekend of July. It takes tourists to great spots around the Záhorie region. 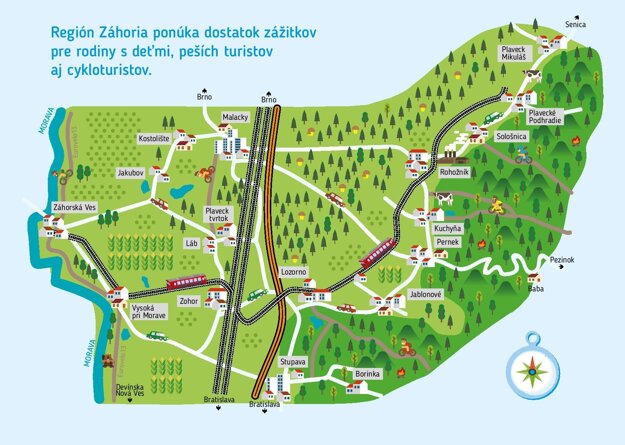 4| The refurbishment of Lubomirski Palace is over

The palace is part of Stará Ľubovňa Castle in northeastern Slovakia. It will reopen in April 2021, however, due to COVID-19.

5| The Mičurin pool has reopened

The only outdoor pool in Bratislava’s Old Town borough, Ekoiuventa, or more commonly known as Mičurin, is open all week long.

In early July 1818, Austrian composer Franz Schubert arrived in Slovakia to teach music to Maria and Caroline, the daughters of Count Esterházy. Schubert spent several summers at their manor house situated in the town of Želiezovce. Caroline, for whom he composed Fantasia in F minor D 940, is said to have been his muse. Click on the picture and have a listen.

Diversity used to be natural here and people, despite all their disputes, were able to get along.

Slovak writer Michal Hvorecký on the past of Liptovský Mikuláš

1| The founder of a major German publisher born in Liptov

A new exhibition in a Liptovský Mikuláš gallery, curated by Slovak writer Michal Hvorecký, tells the story of the Liptov region and its famous natives, including Samuel Fischer.

The festival will be streamed online, under the Pohoda in the Air brand. The festival starts on July 9 and will last until Sunday, July 12. Streaming will be available for free.

Bratislava’s new temporary attraction reaches 30 metres in height, which is far less than the famous London Eye. Some think it should stand on the Petržalka embankment, not on the side closer to Old Town. 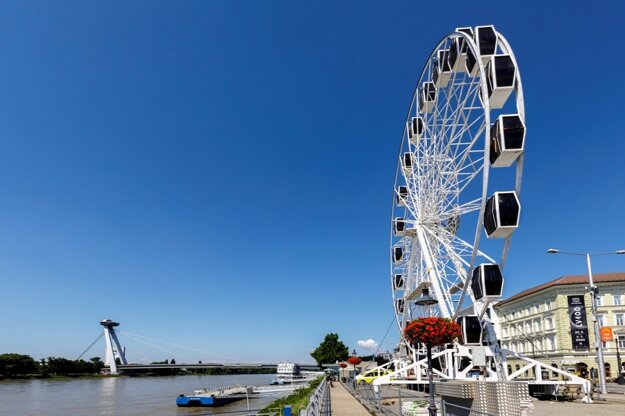 Some of the Bratislavans are unhappy about the Ferris wheel, a new local attraction, being placed near Bratislava's Old Town. (Source: TASR)

The extraordinary steam engine, the first of its kind in Europe, has been uncovered in Nová Baňa. It was built by Isaac Potter in the Althandel shaft in 1721-1722.

The next Spectacular Slovakia Weekly will be published on July 17, 2020.