Read your overview of news from Slovakia on Wednesday, July 15, 2020. 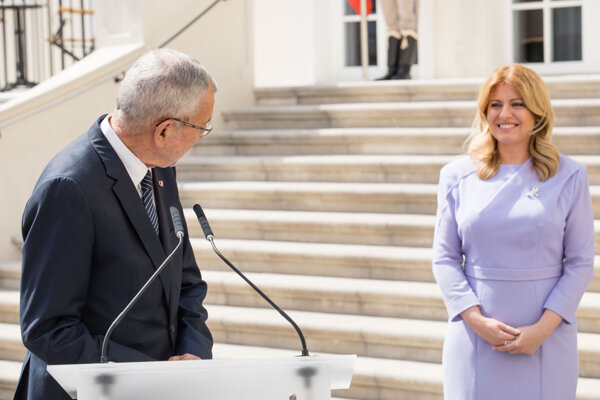 This is your overview of news from July 15, 2020. Make sure to look at our tips for some good reads on spectator.sk today. If you appreciate our work and want to support good journalism, buy our online subscription. Thank you.

The Matovič government is proposing a package of social measures in a similar fashion to its predecessors, who were led by the now opposition Smer party. 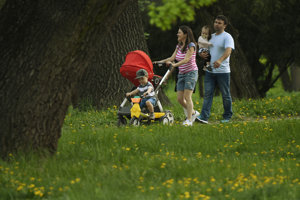 A thirteenth pension, a contribution for pregnant women, and buses free of charge are on the list of measures, targeting mainly families with young children and people with disabilities.

The coalition also proposes to scrap the fees for some medicaments for children up to six years of age, pensioners, and people with disabilities.

The whole package is estimated to cost half a billion euros.

Slovakia is designing its pandemic plan

It is also questionable whether the popular Christmas markets will be organised in towns and villages this December.

Borders should not be closed for now due mainly to technological reasons.

Austrian President Alexander van der Bellen visited Slovakia on July 15 and met with Slovak President Zuzana Čaputová in her hometown, Pezinok, near Bratislava, in the afternoon. The presidents highlighted climate change and the environment as a topic they want to discuss the most. We are likely to see a vaccine against COVID-19, but we will never live to see the vaccination against climate change, President Van der Bellen said as he arrived at the meeting. 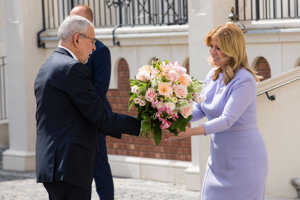 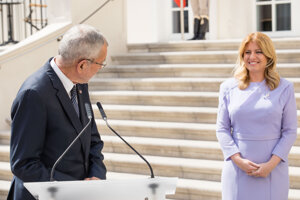 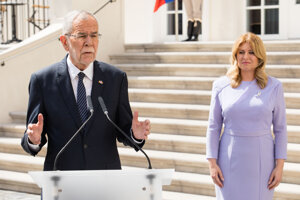 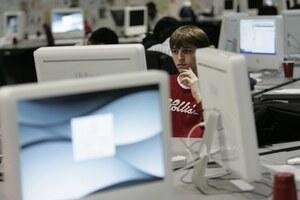 Slovak economy: What next? Read more 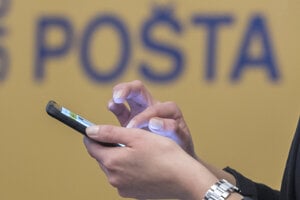 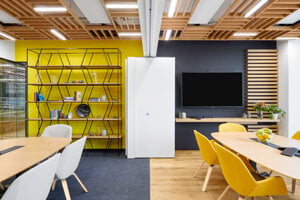 Offices no longer need to be boring Read more