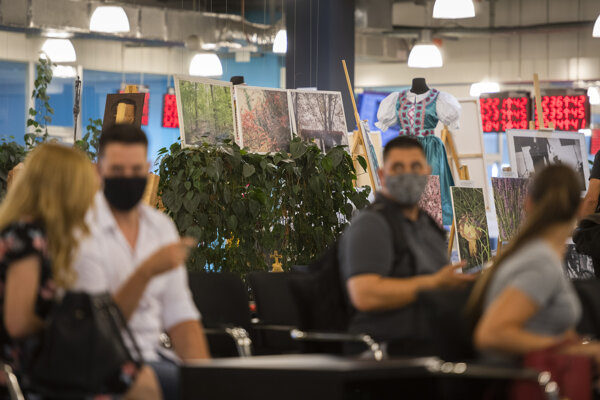 The Slovak Agency for the Support of Citizens with Disabilities exhibits works by artists with disabilities. (Source: TASR)
Font size:A-|A+5
Your locality:
Bratislava

The Slovak Agency for the Support of Citizens with Disabilities exhibits works by artists with disabilities. Visitors can see examples of woodcarving, paintings, sculptures, photographs, but also traditional Slovak costumes. It will run in the Client Centre of the District Office in Bratislava at 46 Tomášikova St. until September 15. Photo: TASR. 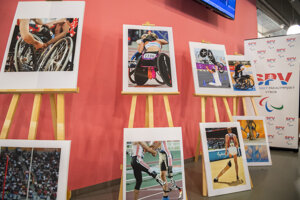 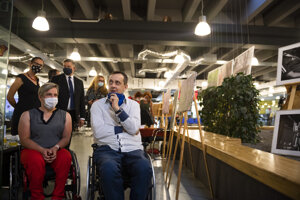 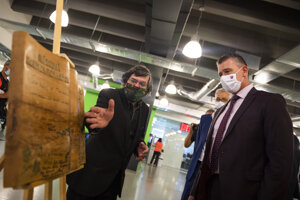 The talents of people with disabilities (10 photos)

Setting out on a bike trip from Skalica, passing through Kopčany and ending up in the Czech Republic, is a well-spent day that joins cycling and history together.

Benches that bear the name of the former Czechoslovak, and later Czech, president Václav Havel are scattered around the globe. In Slovakia, one can be found in Košice but also in Bratislava.

3| Home of the female ‘Beast’: Čachtice

Countless baths in virgin blood and torturing girls before their death have made Erzsébet Báthory the ‘Bloody Countess’ and a notorious mass murderer in Europe. 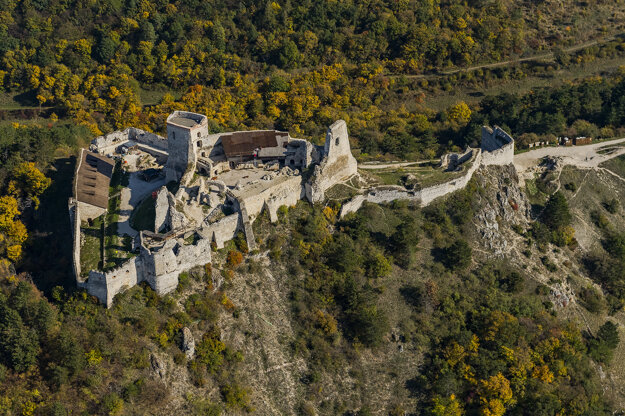 The GPS game, or rather a modern history textbook, will show visitors around Trnava. Check out how to get involved and what you need to do to win.

5| The cross is all that remained of Blažov

The village in the Sabinov District became extinct in 1952 because of the establishment of the Javorina Military District in the Levoča Mountains. Three years after, the village was gone.

You're sad because you don't drink enough. I can see that you are a stranger and that you are not familiar with our medicines.

Despite pre-recorded sets, the musical festival offered unforgettable gigs. Listen back to Iranian Israeli singer Liraz, Australian Donny Benét, or other acts to your preference.

2| In the search for the most beautiful tree

The 2020 finalists of Slovakia’s Tree of the Year also have intriguing tales to share. As the voting continues, we look at some of the most amazing trees from recent years. 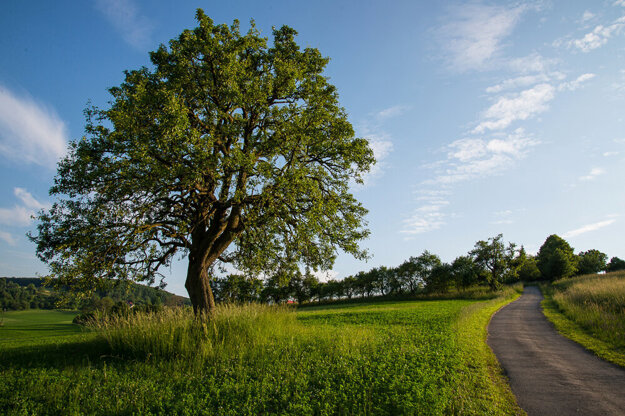 The pink pear tree was named Slovakia's Tree of the Year in 2015. (Source: Martin Babarík/Ekopolis)

Since the fall of communism in 1989, more and more alien plants have arrived in Slovakia. Botanist P. Mereďa explains why it is so easy for them to spread and who to blame for their import.

The next Spectacular Slovakia Weekly will be published on July 24, 2020.