Aréna to be reconstructed. It will become the most modern theatre in Bratislava

The work should cost nearly €6 million. 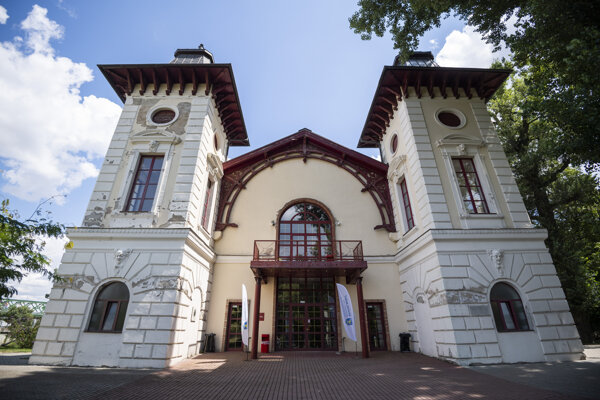 The Aréna theatre in Bratislava, situated in the Petržalka borough on the banks of the Danube River, will be reconstructed. In the end, the capital is expected to receive a new, modern theatre.

Its founder, the Bratislava Self-Governing Region, has been waiting for the construction permit since 2016. It will now have to find the supplier through public procurement. The works are expected to start at the beginning of next year at the latest, the Sme daily reported.

“The reconstruction will improve the quality of the theatre building, embellish the interior and place the building into a new public space that will be created by merging the Sad Janka Kráľa city park, the Aréna theatre and the new embankment on the right side of the Danube River in Petržalka,” said Bratislava Region’s Governor Juraj Droba (SaS), as quoted by Sme.

It will cost €5.9 million and last two years.

On the way to modern theatre

The Aréna theatre is a national cultural monument.